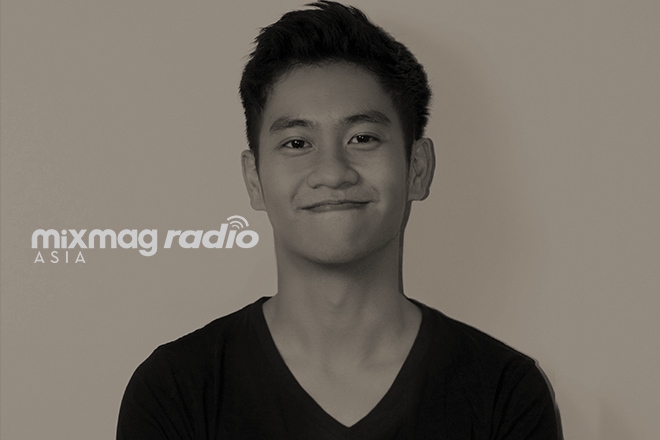 It’s only been a short ride as a DJ for Khoi Mai, a Saigon raised music lover who spent a few years on the road before returning to what would be an even more exciting adventure in his homeland.

Hanoi is where he resettled in 2018, and it didn't take long for the musically-versed folk at underground hub Savage to lock him down as one of their key residents. Playing for a club like Savage comes with its fair share of prerequisites, but mostly loosely termed around one's commitment and testimony to being a purveyor of good vibes and depth of selection. Both boxes are easy to tick with Khoi, as his humble nature and approach to life are highly resonant in his uncompromising selection of tasty house music.

It's not that Hanoi was too much or too little, but more so that Ho Chi Minh City was also a fresh playground to test new sounds. Khoi moved to HCMC just a few months ago and quickly got helmed as a resident of The Observatory, one of Vietnam's forefront establishments for connoisseurs of the underground.

Rolling percussion, spot-on vocal selection and delectable 4 am house vibes are all smoothly packaged into this layered mix of pleasant surprises. This set reminds me of a good night out in HCMC, one that many regular music travellers are missing in Asia right now.