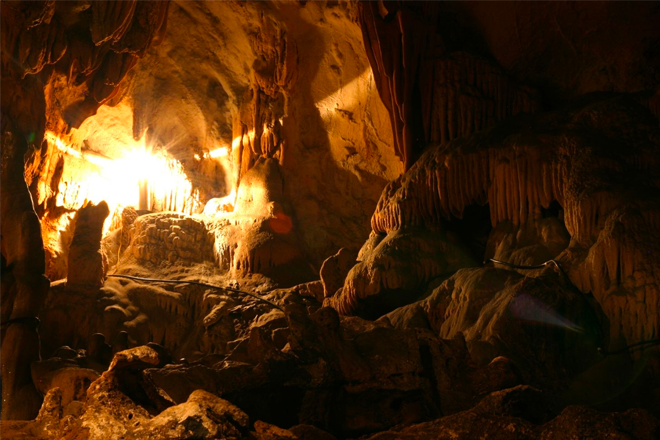 The short silence from Hanoi’s club of choice for wide-ranging music purveyors is finally over, and it comes by way of a three-day festival announcement.

(Re)Treat will be a three-day festival hosted in the northern town of Mai Chau inside the Mo Luong Cave, a location that was previously used to film a livestream with Savage’s owner and resident, Ouissam.

Set over two dancefloors, 21 artists have been selected which include Savage residents Ouissam, Zwi, Miya and Di Linh, alongside Hanoi-based DJs Njuns, Teodora Van Context and TrinhNu. While the sun is blazing, DJs will play out in the fields, and once night falls, the cave opens up to dancers for an all night frenzy.

According to Savage, “Mo Luong Cave is a natural cave in limestone blocks with magnificent stalactites. The cave is located in a beautiful valley surrounded by majestic mountains and poetic streams. With a ceiling dome that retains an average height of ten metres, the cave makes a perfect acoustic environment for sound, and a perfect stage for our Savage presents (Re)treat.”

To be held over the Easter weekend from April 2 to 4, this would be the first time since Equation festival that the Savage team have ventured outside of their club space to host one of their experiential events. And to top that news, they’ve also hinted at plans for Equation to return in 2022, as well as re-opening their club doors next week since it’s February closure due to pandemic restrictions.

The optimism is high, and the invitation for regional partying edges closer to brighter days — for those lucky enough to head to the north of Vietnam, we wish you a great time on the dance floor.

Savage presents (Re)Treat will be held from April 2 to April 4, 2021 at Mai Chau Lodge. You can find out more here.