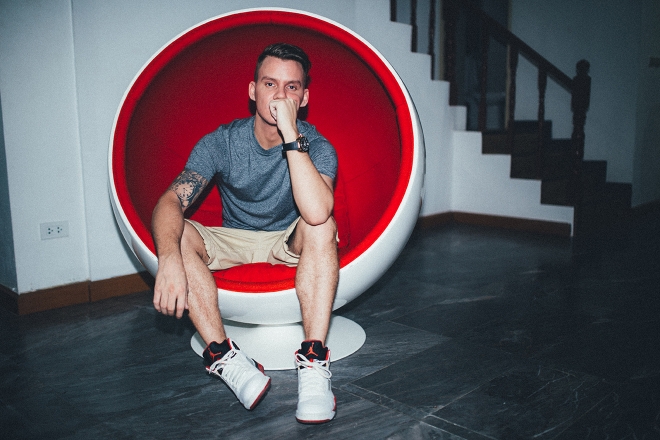 Lockdown for Bangkok-based DJ and producer V.Alarik was productive.

“There was a big empty hole in my days during lockdown between playing Call of Duty and eating relatively unhealthy, which I was more than happy to fill by producing music.” The output of that is a four-track EP called ‘Favoritism’. It consists of three original mixes from V.Alarik: ‘Darling’, ‘TicketForTwo’, and ‘Tickle’, as well as a remix of ‘Darling’ by Italian producer LEON, who offers a more concentrated rendering of the tune.

With music as his native language, Valtteri Alarik is a keynote speaker, boasting extensive and vibrant vocabulary. He likes Call of Duty, long walks in the beach, awkward silences and producing electronic music. He's been immersed in Bangkok’s electronic music scene over the last 7 years; he's carved out his original sound within the scene and armed himself with an extensive library focused on Deep, Dub and Minimal shades of House music. More recently, his take on House and Techno has led him to outlets such as Purism, RE:FACE, OH! Stockholm, and Neverest Records. 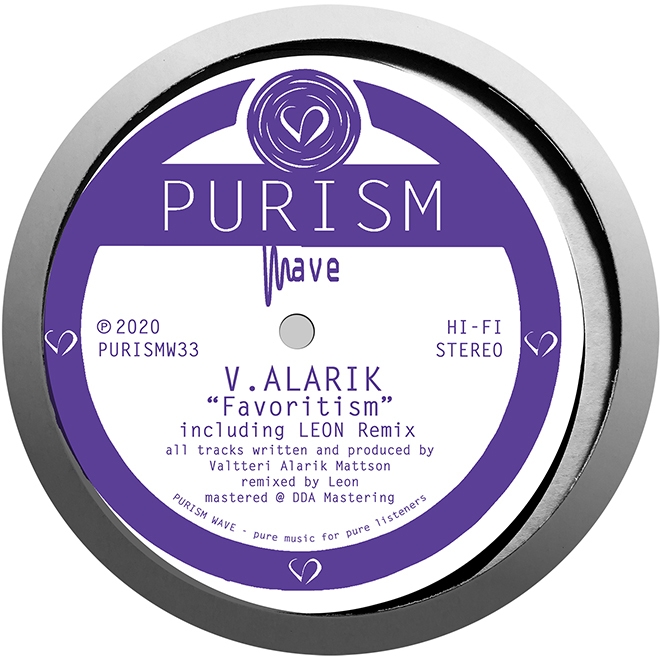 Listen to the EP below.

The EP was released via PURISM, which is a creative collective that was founded back in 2017 by Enrico Mantini, and is focused on delivering “pure quality house music not influenced by any particular trend”. Makes sense that V.Alarik is on this purist imprint: the minimal deep house grooves on this release are club-friendly, sharp and straight to the point.

V.Alarik is no stranger to Mixmag Asia. His debut EP ‘Fingers Crossed’ that was released earlier this year is one of our favourites.

'Favoritism' is available exclusively on Beatport but will be released on all streaming services on Sept 24.