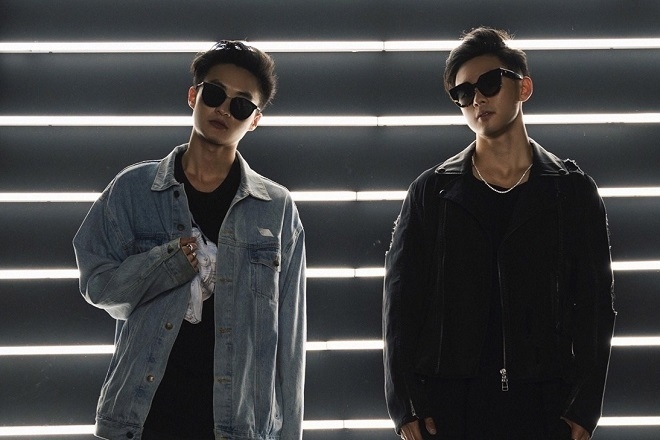 California-based brothers Bernie and Johan Yang, better known as Beauz, are back with an essential remix package of last year's viral dance-pop hit, 'Count The Hours'. Originally recorded in collaboration with Nevve and Kastilione, the remixes come in various shades of EDM, and are sure to appeal to a wide range of dance aficionados.

The brothers, who have proud roots in both Indonesia and Taiwan, have been making some serious noise in the dance community in recent years. Since exploding onto the scene in 2016 they've amassed an impressive body of releases on high-end labels – including Armada, Spinnin', NCS, Atlantic, Interscope, Universal and more – and have won an army of fans worldwide thanks to their big room energy and crossover appeal.

2019's original version of 'Count The Hours' gained a huge amount of traction on Chinese social media this year. The song has been streamed over 60 million times on Netease, and the music has been used on over 150,000 bite-sized videos on the Douyin platform. To capitalise on this tidal wave of momentum, Beauz have invited some of their favourite Chinese artists to take the remix controls.

First up on remix duty, Beauz join forces with DJ Tracy to serve up an exhilarating main room excursion. Pounding four-to-the-floor beats make way for delicate breaks over the sugary vocal sections before furiously powering back in, the heavy bass and soaring synths are a guarantee to tear up the club. Next up, DJ Yoyo joins Beauz to break up the rhythm in a dubstep-inspired mix. Vocal stabs, shrieking synths and filthy bass are added to flip the track on its head – though the silky vocal is retained with an additional layer of distorted dirt.

Finally, Ghost joins the fray to supply a slightly more gentle revision that compliments the sweet vocal perfectly. The drum pattern is manipulated playfully while the cut-up vocal rises above lush pads and rush-inducing synth work. Fortunately for anyone who missed it the first time around, the original version is included in the package, and still sounding like fire to us.

Beauz ft Nevve and Kastilione 'Count The Hours' remixes are out now, you can listen and buy them here