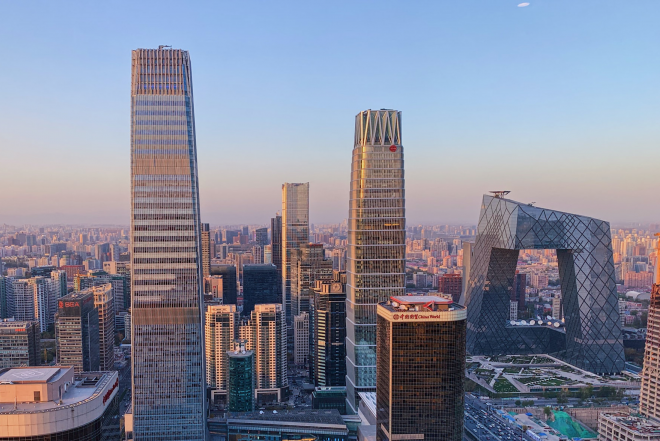 “I am from a music family but never imagined having the incredible opportunity of working for Universal Music Publishing,” Fang said in a statement. “Since I’ve taken the job, I’ve seen so much excitement in the eyes of local musicians and songwriters after they really understood what a true music publisher can do for them. China needs UMPG, just as UMPG needs China.”

China is indeed a booming market, and Fang has been tasked with taking care of it. From its new headquarters in Beijing, his business strategy will rely on his effort to promote Chinese-speaking artists. He will additionally lead the development of UMPG Hong Kong.

UMPG Chief Operation Officer Marc Cimino explained: “Continuing with our efforts to be best-in-class around the world, we have put a strong and strategic emphasis on UMPG’s growth in China. There is no one better suited to accomplish that than Joe Fang who is leading us in what has become a very exciting territory for our songwriters.”

In the past few months, UMPG had made several moves showing its strong interest in the Chinese music market. They had been cooperating more than usual with marketing and tech companies, as well as with some local content providers. They’ve also recently joined the Music Copyright Society of China (MCSC) and reinforced their influence on it so to “foster a healthy music copyright environment in China.”

As reported by Universal Music, they’ve been trying to “support local songwriters and help them achieve their greatest creative and commercial potential; protect intellectual property rights; maximise the value of musical works, and provide songwriters with transparent and timely royalty distribution systems."

The move follows a 10% acquisition of Universal Music Group by China-based Tencent Holdings on March 12. The $3.4 billion dollar deal will, for sure, create “growth opportunities in China, one of the largest music markets in the world” — as we’re starting to witness.