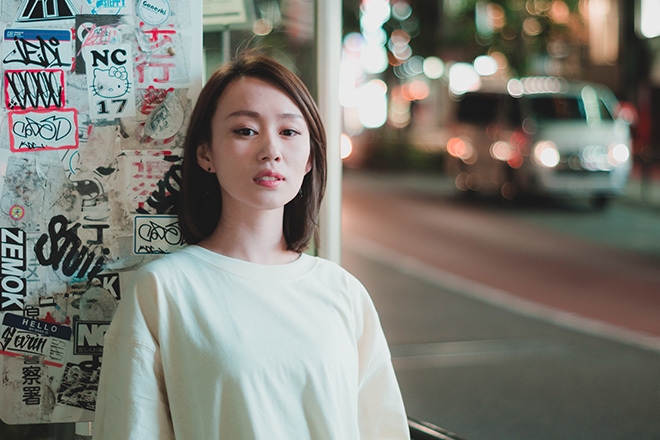 Mixmag Asia SELECTS prepares for its second release showcasing the diverse range of quality electronic music being produced in the East and geared for dance floors around the world. After tapping into a vocal trance collaboration between China’s popular female DJ LIZZY and Hong Kong songstress SHIMICA, Mixmag Asia’s A&R team were captivated by the deep and minimal aesthetics of Japanese producer Apsara.

Originally from Tokyo, Apsara ventured out to San Francisco and then finally landed herself in Jakarta. It took her almost no time to make herself known as a maestra behind the decks across Asia. Eleven years on from her first show in the Bay Area, she’s been able to rack up a highly credible list of accolades that include successful gigs at Ruby Skye in San Francisco, SHVR Ground Festival in Indonesia, Jiro in Kuala Lumpur, Avalon in Los Angeles, Tomorrowland, Djakarta Warehouse Project and SHVR Ground Festival. She was also picked at the start of the year as part of Mixmag Asia's list of visionary artists to watch out for in 2020.

Her deep, minimal, warm-embrace of an approach to picking records has eventually rolled over as the signature sound coming out of her studio. And that’s exactly what you’re going to get from ‘Mixmag Asia Radio 002 by way of Apsara ‘Biocat’. Apsara delivered us a demo that was a smooth, deep chorded killer with just enough filler, which we turned over to Aya Recording Studios in Hong Kong for that audio finesse.

Mixmag Asia SELECTS 002: Apsara ‘Biocat’ will be out on Friday 21 August via b2 Music. Check out the teaser below. 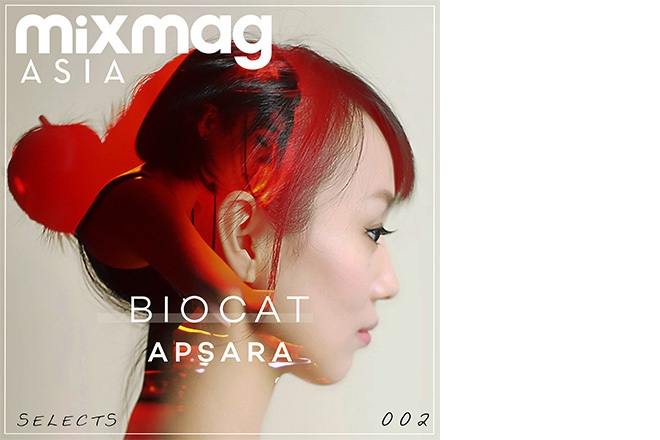