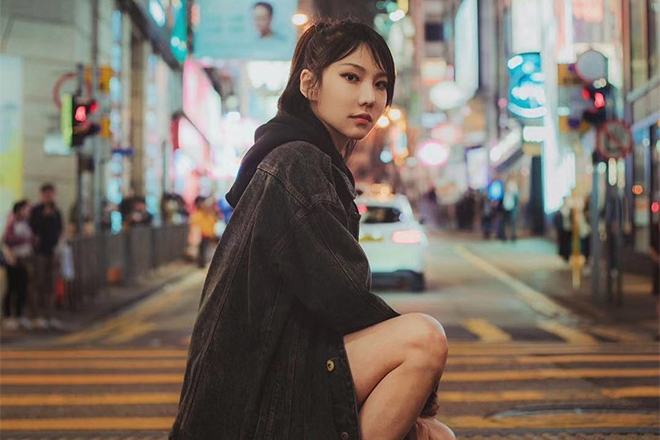 If you’re an artist looking for a way into China’s burgeoning music industry, collabs are the way in, and we’re seeing it happening time and time again. Ferry Corsten is the latest artist to tap into the trend with the release of a track that will only be heard in China.

Just a week out from the release of ‘Billboard Presents Electric Asia Vol 3’, the album’s debut single hit airwaves in China today. It is called ‘Seeking Your Love’ by head-turning Chinese singer, songwriter and superstar in her own right Lizzy Wang. Also featured on the track is a strong vocal performance by actor and singer Frederik Ferrier from the ‘Made in Chelsea’ TV series broadcast in the UK.

Unfortunately, Ferry's remix will only be heard in China and is a gift to his fans there. It's said to be a "bouncy and uplifting production that bridges the gap between a radio smash and dance floor destroyer". The original, featuring a sly baseline and big hook by Lizzy Wang, will be featured on the full-length album next week. Listen to the track here. 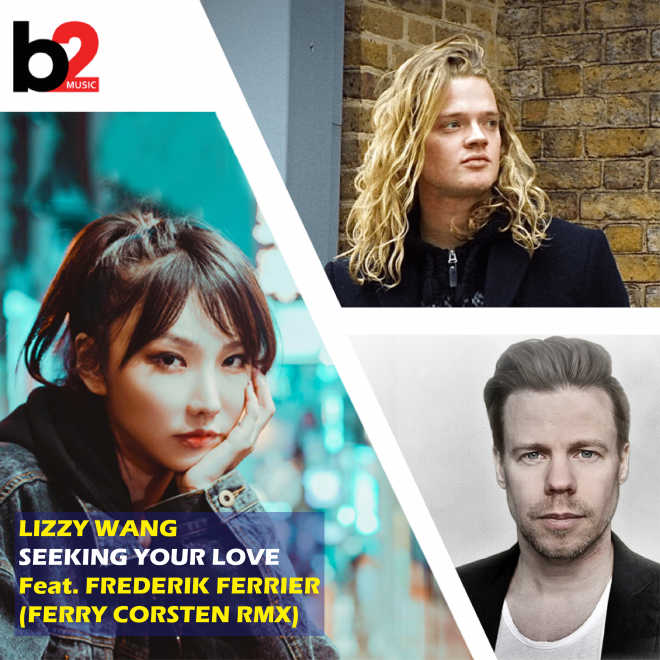 'Billboard Presents Electric Asia Vol 3' drops on December 14 with a tracklisting chock full of big names that run the gamut from Sasha Gray, TOKiMONSTA, Bijou, Ray City, Myrne, and more. The album will be available on all major platforms worldwide, and exclusively in China through NetEase Cloud Music.