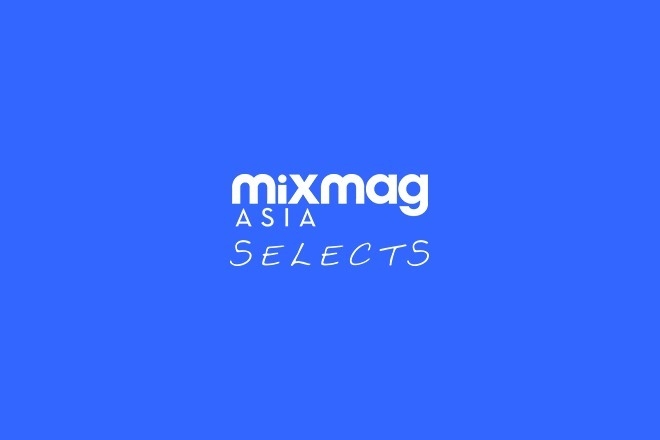 To further our commitment in supporting artists from around Asia in their pursuit of pushing out music to the world, we are thrilled to present Mixmag Asia SELECTS: a new series of exclusive singles.

The goal? To push out accessible and quality dance music by artists from around Asia who make music destined for global dance floors.

Every few months, the Mixmag Asia crew will team up with some of Asia's most in-demand DJs and release exclusive tracks that represent some of the most exciting music that's being played across the region. Whether it be house, trance, d'n'b, bass or even something a little further afield, it will be sure to shine a light on the electronic music being produced across Asia, the fastest growing dance music market in the world.

Mixmag Asia SELECTS 001 hits worldwide digital platforms next week and is a collaborative effort between one of China's busiest DJs, LIZZY and Hong Kong-based multi-hyphenate SHIMICA.

Of the initiative, Mixmag Asia's CEO Jonathan Serbin has said: "We are thrilled to announce the release of the first track in our Mixmag Asia SELECTS series. China's LIZZY is one of the most exciting producers in the region. Carrying an accolade of being DJane Mag's #1 female DJ in China, this track is reminiscent of a classic vocal trance hit, showcasing a different side of her personality. It's an exciting ride. Featured on the track is gifted Hong Kong singer-songwriter SHIMICA, one of the top emerging artists-to-watch from the region. We are proud to present this collaboration, highlighting the amazing music being produced in Asia."

The first tune is called 'Tonight' and will be released by b2 Music, the record label of b2 Talent Asia, on May 15 throughout the world. Stand by for more details.