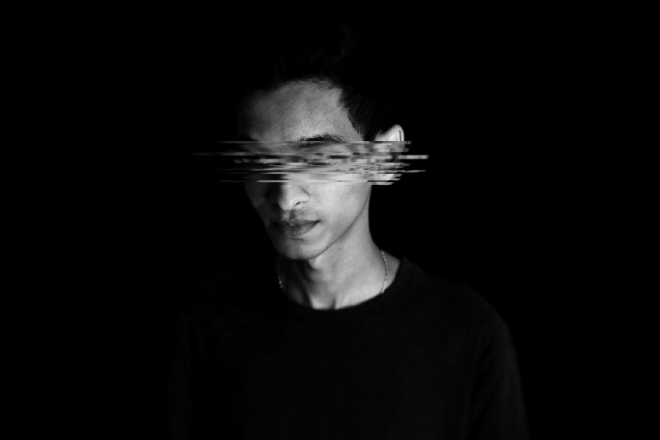 Sourabh Kothari is a Bangalore-based DJ/producer whose name you may have seen recently on Beatport’s Hard Techno page thanks to his most recent EP ‘Axial’. Absorbing the energy from gigs he’s played over the past ten years, he conjured up the three-tracker that came out earlier this month via White Line Music — a label run by one of India’s leading electronic talents, 18 East.

Known for his acid-tinged, hypnotic and fast-paced tracks and sets, Kothari shares how the ‘Axial’ EP actually differs from his previous releases. “With this EP I tried getting out of my comfort zone; I tried dabbling around a lot with the sound designing aspect using Ableton Live's built-in instruments. It would be fair enough to say most of the sound that you hear on Axial EP was designed from scratch by me with the minimal use of external plug-ins.”

Ten years of experimenting with sounds has led Kothari to lean towards techno with a healthy dose of acid, citing Boxia, Amelie Lens, Arjun Vagale, T78, Ramiro Lopez and Charlotte de Witte as those who inspire him. His previous two-track EP titled ‘Monsoon’ also displays the producer’s ability to compose tracks of the progressive house kind. In end, however, acid techno is his preferred choice to produce and play out.

As you listen to the EP’s tracks in order, you’ll find each composition becomes more astrally-charged than its predecessor. Slowly oscillating between hard-hitting and hypnotic, the three tracks ‘Axial’, ‘Black Hole’ and ‘High Tonight’ resonate with Kothari’s dedication to forging top-quality techno for the clubs.

His hunger for music exploration isn’t limited to his original productions; Kothari has also established the weekly podcast ‘Expedition’ which aims to create awareness towards new talented artists and solid tracks.