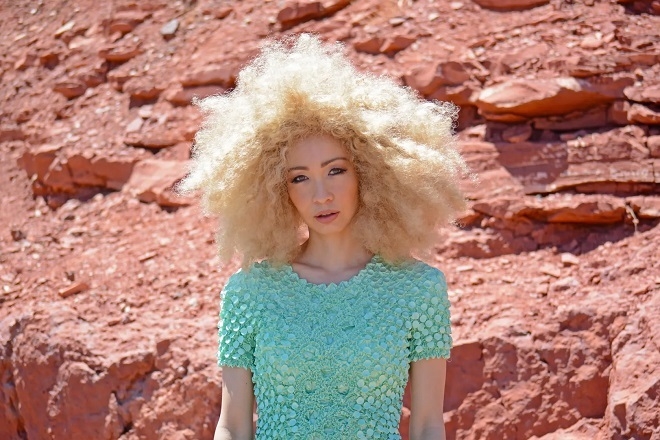 Schooled in music from an early age (thanks in no small part to her jazz-obsessed father), Saucy Lady has released three solo albums and a stream of feel-good singles. Her music has arrived on revered labels including Soul Clap Records, Toucan Sounds, and Razor-N-Tape, with an appearance on 2020 Vision set to follow in the coming months. Her larger-than-life stage persona is matched in iridescence by her musical chops, with the talented artist equally adept serving as a vocalist, producer, performer or DJ. XL Middleton, meanwhile, is a revered producer, DJ and label owner, with his MoFunk label specialising in the funkier realms of hip-hop and r&b.

You can listen to the music here:

Saucy Lady and XL Middleton's 'Go Steady' is out now on Star Creature, buy it here