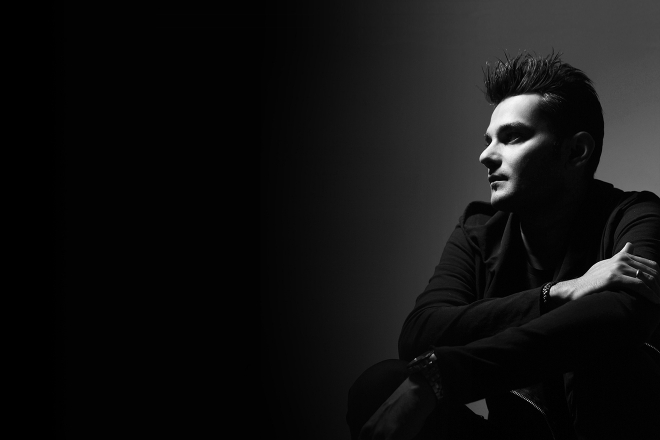 India's Arjun Vagale has announced that he will be joining Jeff Mills ‘Axis Records and The Escape Velocity with his first-ever album called Exit Fragments.

“In my 20-odd years of producing music, I’ve released tons of singles & EPs,” said Vagale on Instagram. “The idea of an LP has come up several times — I’ve even written a couple along the way, but somehow the timing was never quite right. The last year has been tough on so many fronts, but has also given us time to introspect, go deeper, and maybe even rediscover our roots.”

No further details have been released yet surrounding the album but we know it will arrive on October 8 exclusively on Axis Records.

Vagale isn’t the first Asian artist to appear on Axis, however. In June, Indonesian DJ and producer Ecilo also released an album on The Escape Velocity by Axis Records, a project started by Jeff Mills over a year ago that looks to support artists that “specialize in this unique form of Science Fiction Techno Music” and looks outside the status quo in its search for artistry.

“We seemed to uncover what many of us that have been in Electronic Music for a while have always sensed but never had tangible proof," announced Mills on Instagram just this week. "That, this genre of Music stretches far beyond the boundaries of Europe and The Americas and that it still continues to spread at a rate that is elusive to mark and calculate. This might suggest that by its natural elasticity and durability, Techno could be around for a long time and this is exactly what The Escape Velocity is about.”

“By its definition [Escape Velocity]: a rate of speed of (25,000 miles per hour) it takes to break free of Earth’s gravitational pull in order to leave this planet to explore the Cosmos, our working process related to this music is nearly the same meaning. Our goal is to consistently locate and help launch new music and artists.”

The AsymetriK founder is one of India’s biggest musical exports — often lauded for being one of the country’s pioneers of techno — and has long been representing India on stages around the world including BPM, Sonar, ADE, Fusion and Awakenings, as well as Sunburn and VH1 Supersonic in India. His raw and intense approach to music often stops us dead in our tracks as we scroll through our feeds, and have previously landed his releases Pan Pot’s Second State imprint and Adam Beyer’s legendary Drumcode. But this time, for his debut album, we can’t wait to see what he brings to Jeff Mills’ Axis Records.