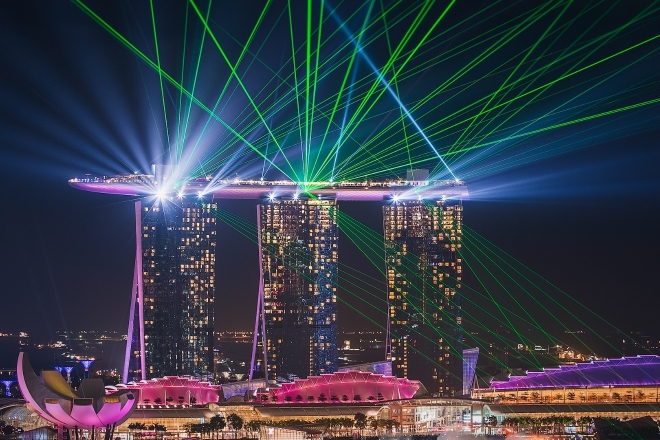 After 754 days of closure, Singapore’s nightlife and events sector finally gets let out of the cage, but still remains under tight watch.

From April 19, bars and clubs will resume full operation under safe management measures, according to the Ministry of Trade and Industry (MTI) and Ministry of Home Affairs (MHA).

The new measures follow the recent announcement on March 24 that allowed live music and performances to resume in venues.

It has been a gruelling two years for Singapore’s club scene, with fundraisers and government pleas by artists and community initiatives landing on mostly deaf ears, or so we thought. #SaveMusicSG was launched at the end of last year as a campaign that culminated into a 24-hour livestream, called The Home Stream and garnered close to 5,000 views, including having key spokespeople attend some of the online DJ sets.

Read this next: Cats on Crack is fighting for arts in Singapore by paying a dollar per smile

Together with local artists and DJs, Matty Wainwright, a DJ, booker and curator in Singapore, spent over six months piecing the programme together, as all the venues they wanted to work with were either closed, or unwilling to be seen hosting DJs even after operational hours.

Speaking to Mixmag Asia, Matty says, “With the announcement on March 24 that live entertainment could resume in F&B (food and beverage) venues in Singapore, the past week has been a flurry of activity with DJs resuming their work and venues and punters reaping the benefits. You can almost feel the tension being lifted and see the smiles coming back to people's faces. Today's further announcement that clubs will be allowed to resume (albeit with some fixed rules), now gives Singapore the full plethora of music from more low slung daytime beach clubs or rooftop gigs, to straight up nightlife action that we have been denied for so long.”

Read this next: Singapore cannot afford to lose these reputable live music bars

Now, bars, pubs, karaoke establishments, discotheques and nightclubs (as defined by the MHA) will fully open with music being played by DJs and performers, but still be required to follow safe management measures (SMSS) including allowing only the fully-vaccinated to enter a premises, with masks being required indoors and up to 75 per cent capacity for large events of over 1,000 people.

An extra rule for venues with dance floors: patrons must be tested negative with a remote or supervised in-person antigen rapid test, and the test will be valid for 24 hours from the time of the result.