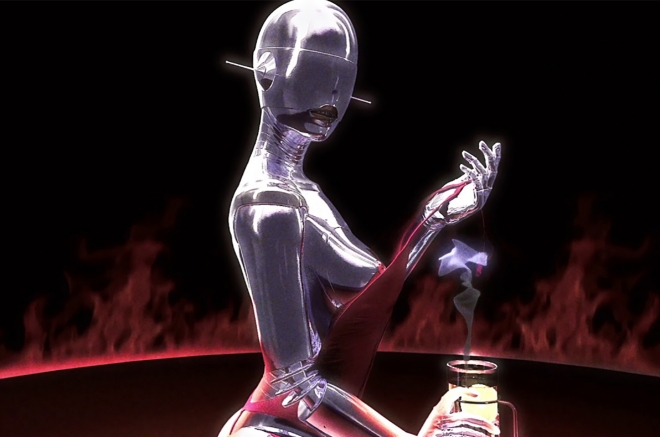 After the release of four hot singles earlier this year, the hugely sought after second collective album produced by 88rising finally dropped on October 11 via 88rising Records and 12Tone Music and is called 'Head In The Clouds II'. With a long list of collaborators, the result they've produced is rather fresh and exciting and has been so far lauded with nothing but appraise. 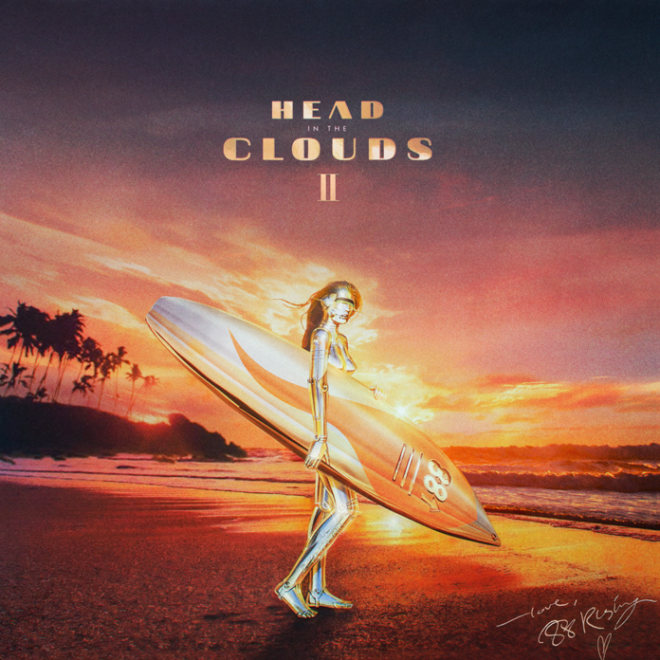 One of the most exciting singles from the album is called 'Walking' and is led by Japanese singer/songwriter Joji and Chinese pop star Jackson Wang. It also features Swae Lee from American hip-hop duo Rae Sremmurd and Jamaican-American EDM trio Major Lazer. The track disseminates a euphoric and romantic vibe along with Swae Lee and Jackson Wang's laid-back style of singing.

Watch the video for 'Walking' MV below:

Aside from 'Walking' other notable singles on the album include disco flavours like 'Need Is Your Love' by Joji and legendary Japanese boy band GENERATIONS from EXILE TRIBE. 'These Nights' by Indonesian rapper Rich Brian and Korean newcomer Chungha takes us back to that 80s RnB feel. And of course 'Indigo', which has garnered over 2.5 billion views on TikTok and is by Indonesian songwriter NIKI.

The album follows Head In The Clouds which came out in 2018. 88rising's profile has been growing rapidly in the past three years and now it has become one of the leading labels that not only promotes Asian hip-hop culture to the world but has truly embraced crossover culture. Listen to Head In The Clouds II below:

[Image via Head In The Clouds II capsule collection]