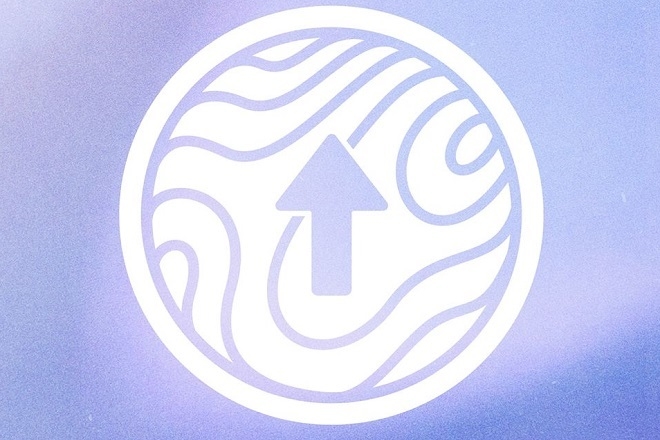 88rising continue on their tireless mission to introduce the brightest-burning musical talent from Asia to the wider world with the announcement of a fresh new label. The Paradise Rising project will shine a global spotlight on the cream of Filipino talent, and it launches with a spectacular bang when its debut mixtape drops on July 31. The label focuses on a wide variety of on-point sounds, from r 'n' b to pop, hip hop to indie. Kicking things off in style, the introductory five-track mixtape showcases rising stars direct from the Philippines, featuring unadulterated fire from Kiana V, Jason Dhakal, Leila Alcasid and more.

The success of 88rising in helping to break Asian talent worldwide is formidable to say the least, having catapulted the careers of Niki, Joji, The Higher Brothers, and (who could forget) Brian Rich way out into the stratosphere. The Paradise Rising venture sees the group join forces with Philippine-based telecom giants Globe, in a move which is all but guaranteed to bring success and unparalleled visibility to its artist roster. The 88rising brand equates to something of a gold-seal of taste-maker approval, so by coupling that with the huge local reach of Globe means you can expect the artists they sign to generate serious heat straight out of the blocks. 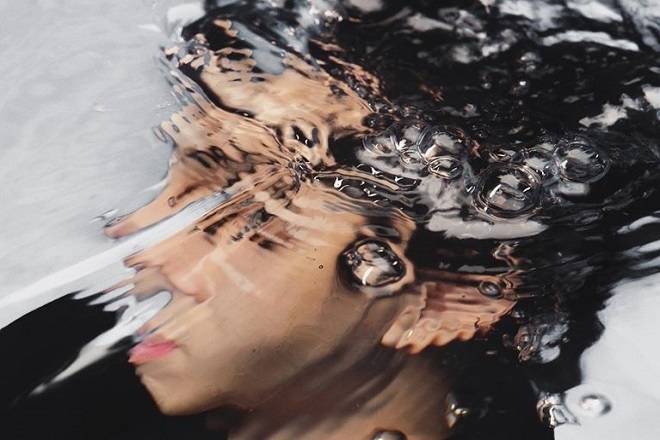 With the likes of Bruno Mars and Saweetie already flying the flag for musicians of Filipino descent, offering a platform to rising stars from the archipelago was a logical progression for 88rising CEO Sean Miyashiro. “We want to support their voices, help them be heard, and bring music from the Philippines to a global audience,” he said.“Simply put, Filipino music culture is rich. It’s common for families to have a karaoke machine, so generationally, kids grow up with a strong influence of music and dance.”

The ever-changing landscape of the music industry continually throws up new and captivating ways for stars to connect with their audiences, and with the launch of this exciting new label, 88rising show the world they have their fingers firmly on the pulse. Check out their tantalising teaser video below, and get set for paradise to rise (and rise, and rise).