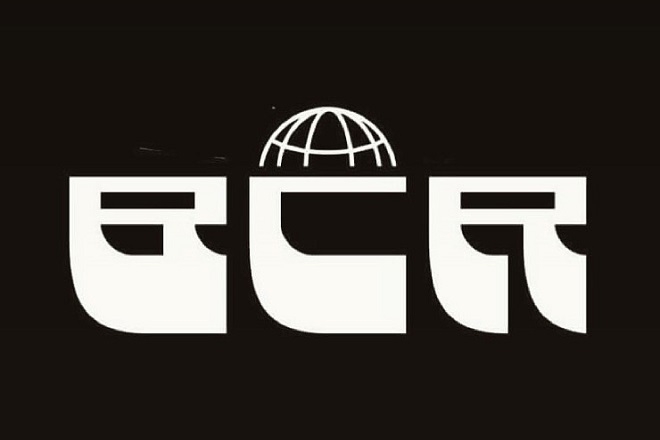 The steaming tropical metropolis of Bangkok is home to more than its fair share of musical crews, DJs, collectors and enthusiasts. Now, the city is – at last – gearing up to welcome a new wireless home from where the eclectic assembly can transmit their seductive sounds to the world at large.

Bangkok Community Radio is being launched by a broad-minded collective with the noble manifesto of “connecting the city's cultural communities and empowering a diverse range of music, stories and art.” The grassroots project promises to host a wildly varied ensemble of shows and selectors from the city's subterranean depths, broadcasting cutting edge music alongside socially based discussion, while “providing a dynamic and engaging space for local artists to have space to discuss, share and play."

The station will commence a soft launch on Saturday July 10, broadcasting on Saturdays only through July and August before expanding the roster later in the year. A representative from BCR shared a glimpse of the inspiration behind the project with Mixmag Asia: “In a time where we have never been more isolated it feels great to start something that will unite the crews and join the musical dots of the city.” The initial crop of shows is already brimming with highlights, including output from local heroes More Rice Records, Transport, Zudrangma Records and a trove of treasures featuring Bangkok mainstays alongside a sprinkling of internationally recognised artists. The broad music policy will present expansive sounds, covering ambient, techno, Molam, Balearic, disco, funk, soul and a good deal more.

As well as creating an opportunity for Bangkok's resident audio purveyors to unify under one banner, the station's 'together we're stronger' approach should help shine a global spotlight on the multitude of committed jocks making up the city's intricately nuanced scene.

Bangkok Community Radio launches this Saturday 10th July with Seelie's breakfast show 11am ICT, you can tune in and learn more here