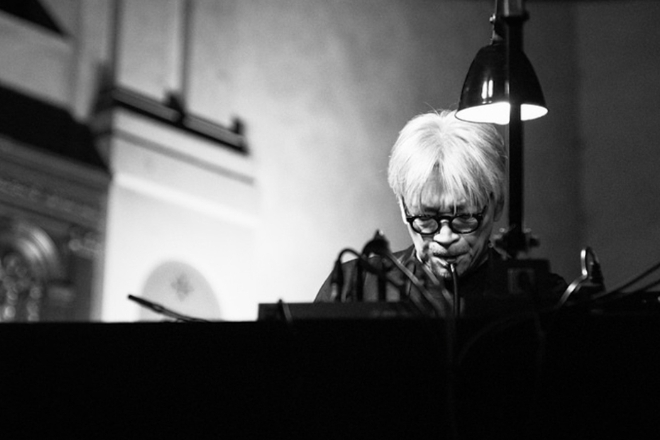 Ryuichi Sakamoto has revealed he will release a new album titled ‘12’, which will be out early next year via Milan Records.

‘12’ will feature a list of 12 compositions recorded in Sakamoto’s hometown of Tokyo while he was battling stage four cancer. Written in 2021 and 2022, the LP’s tracks titles are based on the dates each composition was written.

This would also be Sakamoto’s first non-soundtrack solo studio album since 2017’s ‘Async’.

Announcing the upcoming arrival of ‘12’ via Instagram on November 20, Sakamoto wrote in the post “After I finally ‘came home’ to my new temporary housing after a big operation, I found myself reaching for the synthesizer. I had no intention of composing something; I just wanted to be showered in sound. I’ll probably continue to keep this kind of ‘diary.”

Read this next: Musicians pay tribute to Ryuichi Sakamoto’s journey in ‘To the Moon and Back’

Despite battling the disease, Sakamoto has been actively producing a wide range of works this past year. He’s composed two new songs for Netflix and its sci-fi horror anime series ‘Exception’ plus released his first-ever NFT collection by digitally splitting 'Merry Christmas Mr. Lawrence' into single notes and then converting them.

Next month, the award-winning composer and musician will also livestream a solo piano concert at an empty 509 Studio venue in Tokyo.

Assuming responsibility for the album’s artwork is renowned artist Lee Ufan for whom Sakamoto mentions in his caption he has “enormous respect”.

Listen to the album teaser below and pre-order it here.