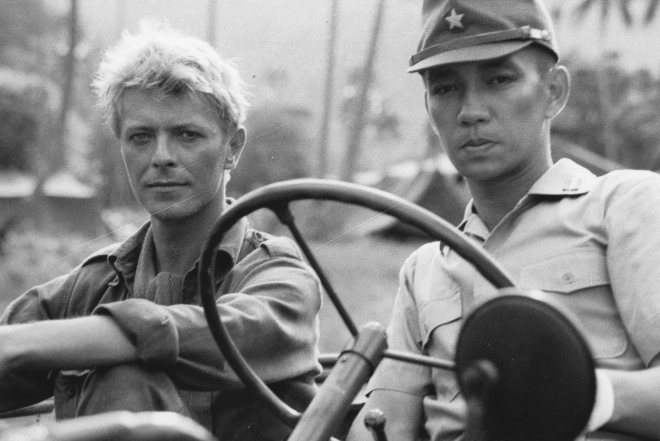 We can all agree: 2021 has been the year of the NFT — and now award-winning composer and musician Ryuichi Sakamoto has also joined the game. Sakamoto's 'Merry Christmas Mr. Lawrence' has been digitally split into single notes and converted into NFTs, with the sale taking place on the Adam byGMO marketplace for a fixed amount of 10,000 JPY (tax included) per music note.

The 595 music notes in the 96 bars of the right-hand melody of Sakamoto's well-known composition 'Merry Christmas Mr. Lawrence' have been converted into NFTs. Each note links to an image of the music sheet for the bar that contains the note, respectively.

However, due to Sakamoto's illness, 'Merry Christmas Mr. Lawrence - 2021' — played at Bunkamura Studio (Tokyo) on July 30, 2021 — was the only recording of his work that took place this year, and the NFTs for the 595 music notes were split and created from the sound source of this particular performance.

Following the sale of the NFTs, there will also be an auction that follows selling an "NFT for the rights to obtain 'Merry Christmas Mr. Lawrence' by Ryuichi Sakamoto handwritten music sheet".