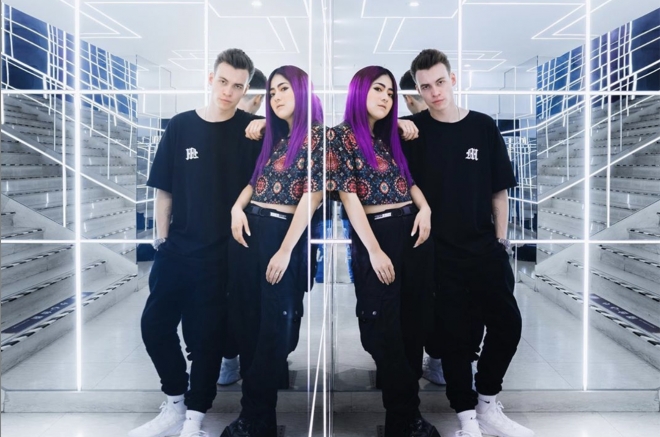 Taipei based DJ, producer and vocalist RayRay returns with her second release this month, this time lending her jittery vocals to Curbi's 'Don't Stop'. Out today on Steve Aoki's smokin' hot Dim Mak label, the punchy club thumper marries elements of tech-house and electro together and is destined for dance floors.

'Don’t Stop' is a collaboration with Curbi, a British artist who calls Spinnin’ Records home. The 20-year-old has become one of the most exciting young artists to watch in dance music after racking up millions of streams and taking his Too Much tour across China, Poland, Taiwan and ADE. As a producer, even dance music titans like Zedd, Steve Aoki and Galantis have called upon Curbi for official remixes.

Listen to 'Don’t Stop' feat. RayRay by Curbi below:

‘Don’t Stop’ by Curbi featuring RayRay is out November 15 on Dim Mak. Buy and stream the tune here.