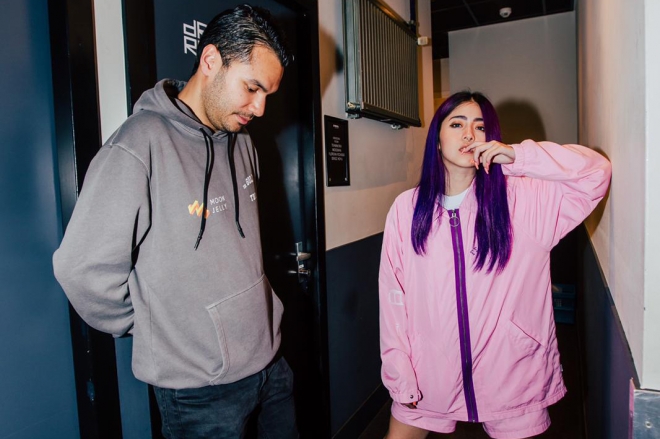 When the Dutch label announced the record, the caption read "Who’s ready to blow their speakers up?!” and that couldn’t be more true — 'Pop N' Rewind' has been in our heads since we heard it and we’re okay with that. Watch a preview of the track below:

The release follows RayRay's sophomore EP on Barong Family called 'Alien Invasion' that came out in August. In the last year, she's been on a steady trajectory to international fame and been a regular on the festival circuit with appearances at festivals like SXSW, ADE, Glastonbury, Sonar in Barcelona, and Tomorrowland (where she was the first-ever Taiwanese DJ to play). The Taipei-based artist has several more releases lined up this year, so keep your ears tuned for more from this Asian sensation.

Pop N' Rewind by RayRay and Marc Benjamin is out today (November 4th) on Spinnin' Records. Listen to the full tune on Spotify here.