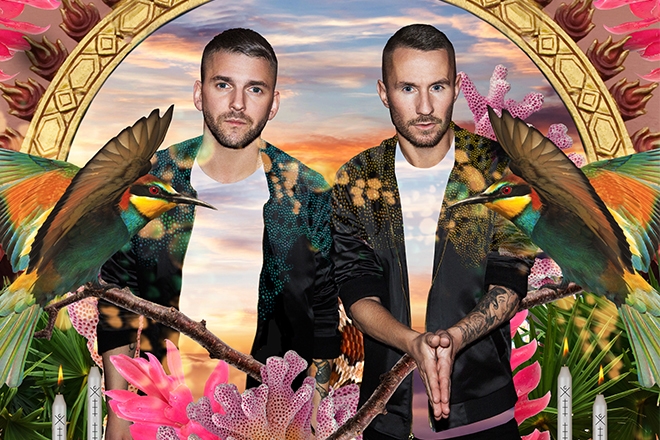 After ‘The Aviary’ and ‘Pharmacy’, Galantis has finally released their third studio album, after three years of waiting. New album ‘Church’ came out on February 7th with a passionate, feel-good video for the collaboration single with Hook N Sling, ‘Never Felt A Love Like This’ featuring Dotan. 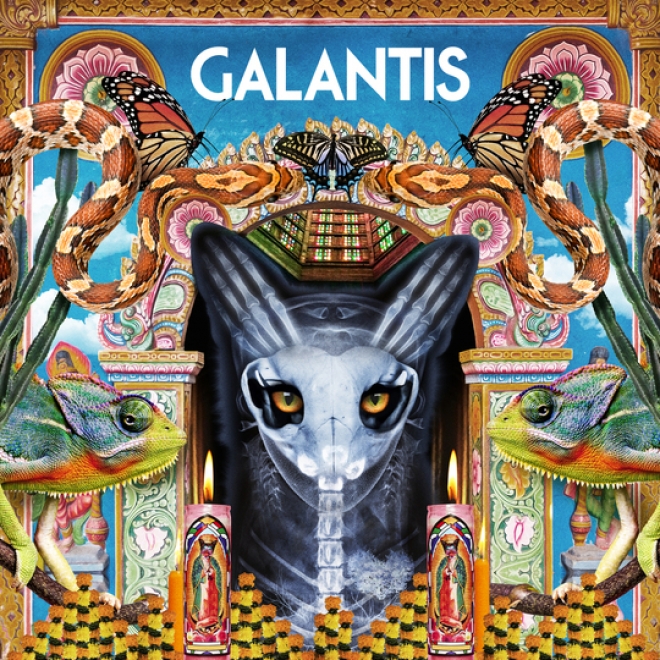 ‘Church’s track listing also includes blockbuster collaborations with OneRepublic (‘Bones’), Passion Pit (‘I Found U’) and Yellow Claw (‘We Can Get High’) among the new standout tracks, plus ‘Never Felt A Love Like This’ and ‘Hurricane’ with John Newman. Following the album’s surprise announcement last weekend, Galantis also shared lyric videos for ‘Steel’ ‘Unless It Hurts’ and ‘Stella’ leading up to the release.

Speaking on the naming of the album, Galantis said it was important for them to have meaning behind their music. “‘Church’ doesn’t necessarily refer to a building or specific religion, but instead to people banded together in similar belief for a better humanity. Whether it’s advocating peace, change, or just lifting each other up – that is our ‘Faith’ and ‘Church’.”