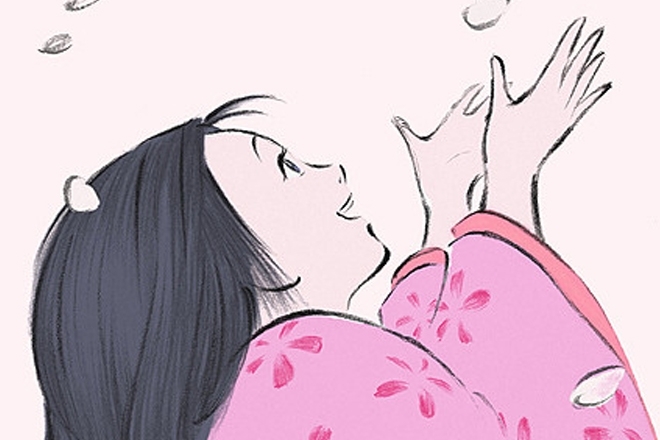 Calling everyone in the intersection of the Studio Ghibli fan group and the vinyl junkie group! The acclaimed animation studio Studio Ghibli is releasing The Tale of the Princess Kaguya’s on vinyl for the first time, via Studio Ghibli Records this April.

The 2013 film, based on the 10th-century Japanese literary folk story The Tale of the Bamboo Cutter, is a historical fantasy that follows the journey of a miniature nymph who comes from the moon but was born inside a bamboo shoot. When she grows up to become a beautiful, desirable woman, she challenges her many suitors to a series of impossible tasks.

The film’s soundtrack was composed by Joe Hisaishi, who’s composed music for all but one of Miyazaki’s films, and will include the film's signature theme song ‘When I Remember This Life’, performed by Kazumi Nikaido.

We look forward to dropping the needle on the nostalgic, melodic surrealist orchestrations of Studio Ghibli’s fantasy worlds. 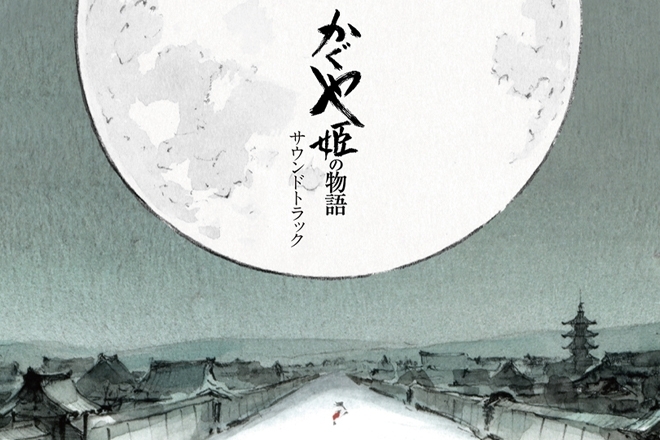 ‘The Tale of the Princess Kaguya Soundtrack’ by Joe Hisaishi is out in April 2021 as a 2LP on Studio Ghibli Records. Pre-order the limited edition release here.