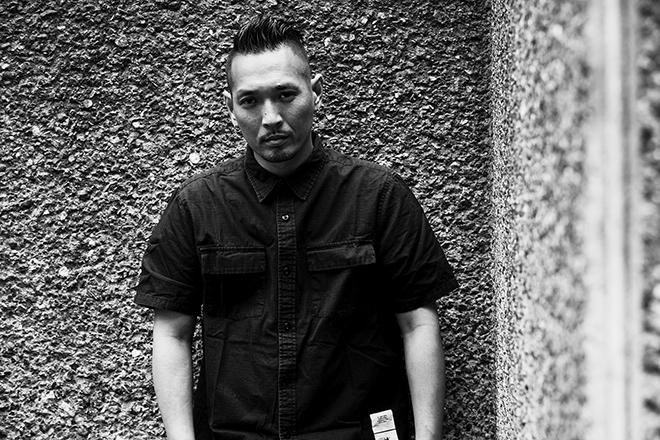 Known by western fans as the Far East Assassin, Japanese dubstep producer GOTH-TRAD has released a 10-track album, Mutations, on Bandcamp, which includes unreleased songs and dubplates that he produced between 2006 and 2012.

In today’s EDM and techno-heavy landscape, the popularity of the wub wub dubstep sound has wildly plummeted, but GOTH-TRAD may be one of the ones to lead it back into acceptance by looking to the past. Starting in 1998, GOTH-TRAD tried his hand at making various kinds of electronic music with an abstract approach. It wasn’t until 2006’s ‘Back to Chill’ that GOTH-TRAD hit his mark with a track that was inspired by UK grime sounds. In the same year, he started a dubstep night in Tokyo called Back to Chill, which focused on cutting-edge music and heavy visuals, as well as bringing in big names in the scene like The Bug and Kode9.

While GOTH-TRAD has been making all kinds of music since then, the tracks on Mutations are his unreleased gems and dubstep dubplates from that era. The sixth song on the album, ‘Lash.’ highlights a powerful bassline as the backbone of the song, while secreting a dense and gothic rhythm. This melodic dubstep even has a touch of jazz in the stew, creating a beautiful combination of sounds that is quite unheard of in the genre.

GOTH-TRAD recently revealed on his social media that there is a second album coming in 2021. 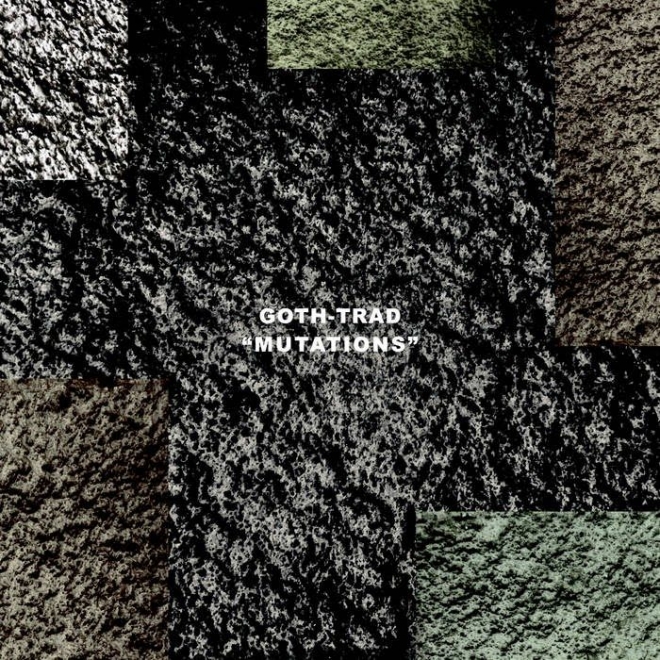 For now, our dubstep desires are being fulfilled with Mutations, available for streaming and purchase on Bandcamp here.