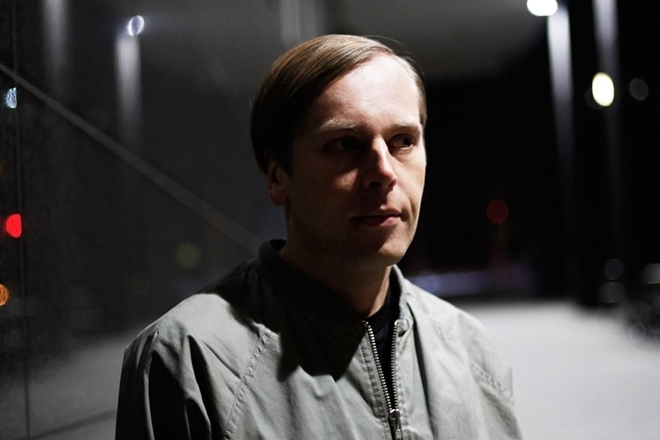 It's been quite the year for MY Connected. The label's inaugural release came in June 2020 by way of Belgium via Tweaken's 'Invisible Trap', and this set the foundation for what fans could expect from the imprint. Follow up releases from the UK's Also Ken and Malaysia's own Nazarud closed out 2020 and continued the trend of rolling and melodic dance floor ready weapons. The start of 2021 followed suit, with follow up releases from Also Ken including a split EP with Nazarud. The label also featured several artists on remix duties throughout their first five EP's including Säkä and Truth Be Told.

In summary of the past year's achievements, MY Connected arrives with the 6th release of their catalogue this week in the form of a six-track EP featuring contributions from eight artists. Tweaken make their return assisted by fellow Belgian Moshka on 'Shout'. While the other five tracks all feature label newcomers — Kiki from Germany, Tezkee from Malta and a supporting cast from Belgium including Vladimir Platine, Moziz, Mad Gregor and Monotique. Surprisingly, MY Connected mainstays Also Ken and Nazarud do not make an appearance.

The EP serves up a varied offering of sound profiles while maintaining the dark melodies and cinematic breakdowns fans have grown to expect. Tweaken and Moshka's 'Shout' starts things off, with its punchy drums and progressive energy setting the tone for the EP nicely. Kiki dishes out those early morning peak time techno elements on 'Ignorance is Evil', stripped back for exhausted ears but still pumped with enough power to energize the dancefloor. Mad Gregor then slows things down on 'Melodic Springs', where layers of hypnotic melodic pad work and crisp cymbals punctuate the production. Vladimir Platine churns out an organic house vibe on 'Fleeting Romance' and is the type of track you'd hear Bedouin playing at one of those villa afterparty videos recorded on an iPhone in Tulum. Moziz and Monotique combine with some Afro-centric rhythms on 'Emerald' before Tekzee closes out the release on 'Inaya', where rounded percussive elements build in a progressive frenzy with the melody.

MYCNTD006 works as a testament to what the label has accomplished thus far but also as a statement piece for what we can expect from the imprint in the future. This is a timely collection of multifaceted dance floor weapons that should find their way onto recently reopened dance floors across the globe.