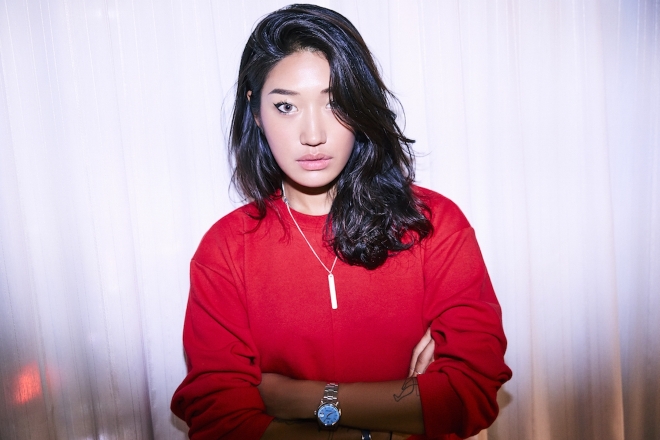 Korean-born, Berlin-based DJ and producer Peggy Gou is confirmed to play in Uluwatu, Bali next month.

Announced earlier today, the show will take place on April 9 at Ulu Cliffhouse, an outdoor venue famous for its staggering sunset views of the Indian Ocean. The club has previously hosted artists like Carl Cox and Fatboy Slim.

Peggy will play alongside Dea Barandana, who recently released an EP on Gudu Records, Dita and the PNNY collective. 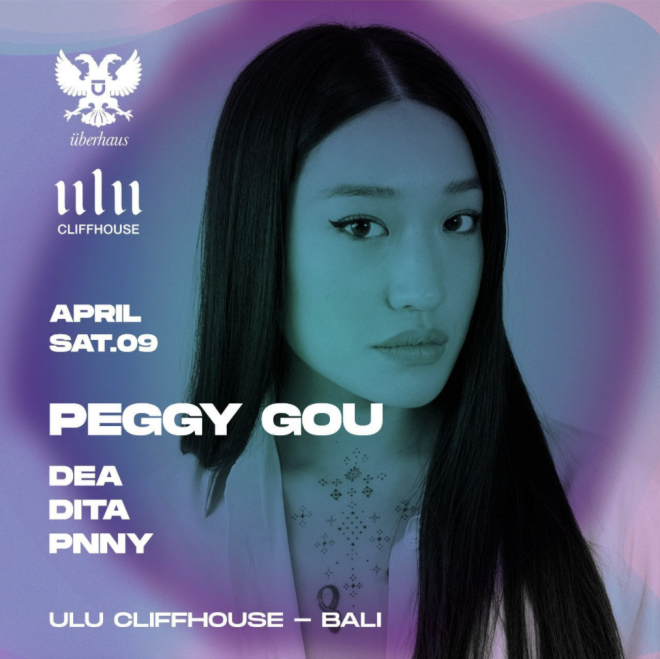 The celebrated artist is no stranger to the Island of the Gods, having developed a working relationship with Desa Potato Head over the years. Her last show in Bali was with DJ Harvey at Potato Head on New Year’s Eve 2019, and following that she collaborated with Space Available on a chair made from upcycled plastic.

Her return, however, is being organised by Überhaus, a troupe of well-known promoters from the Middle East with a beautiful club in Beirut that often makes headlines.

The show looks to be riding on the coattails of her Australian tour, which kicks off on March 31 following two years of postponement.

Catch Peggy Gou in Bali on April 9 at Ulu Cliffhouse. Get tickets here.