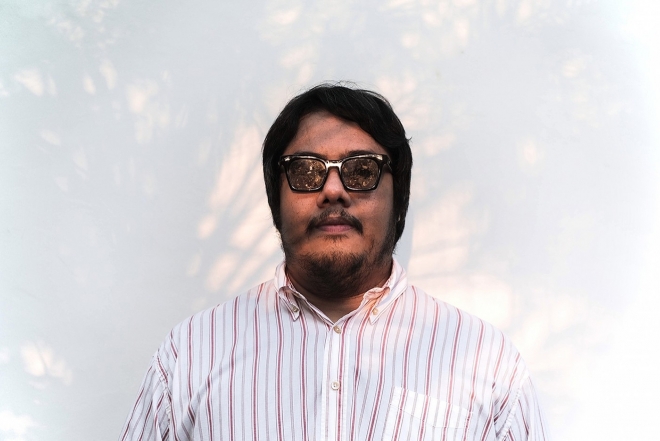 Peggy Gou’s Gudu Records has just announced its eighth EP from none other than Indonesian selector extraordinaire Aradea Barandana, or Dea, a staggeringly unique artist with a fanbase that includes DJ Harvey, Mr. Scruff and Gilles Peterson. (Peterson is in fact quoted as saying that Dea was the best DJ he’d seen in a decade after seeing him play at Potato Head Beach Club in 2017.)

GUDU008 arrives on November 24 on digital and vinyl format aptly titled Dea's Glazer Drum EP. The four-track EP consists of three originals by Dea alongside a remix from French producer I:Cube who is famed for trading remixes with Daft Punk in the 90s. Other collaborators on the EP include Gabber Modus Operandi frontman Ican Harem voicing ‘Mahfudzot’ and close friend Grigoris Nikolaou who narrates the acid-laden ‘Zaria Sto Chaos’. 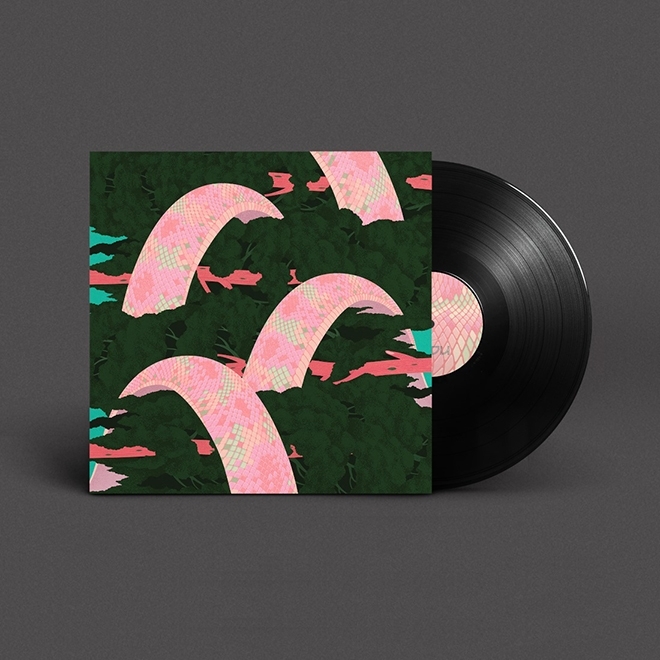 At first listen, the title track is faster paced and more club driven than one would expect from Barandana, who is known in Indonesia for his extensive vinyl collection that spans decades of music from every corner of the planet. For a long time, the Jakarta born artist was one of Indonesia best-kept secrets as he serenaded the island with sun-infused selections of rare disco numbers from the 70s and 80s as part of Sun Down Circle and through his role as Potato Head’s in-house music curator whose low-key shows at Studio Eksotika were lauded as unconventional, untamed by genre and sheer audiophile sugar (Grace Jones even asked him to play in her room when she stayed at neighbouring Katamama).

Have a listen to 'Glazer Drum' below:

And if you're looking to have your mind blown today, watch this video posted by Dea:

Gudu Records says of the EP, “His EP for Gudu is his most extensive collection of solo music yet.”

A1. Glazer Drum
A2. Zaria Sto Chaos
B1. Mahfudzot
B2. Mahfudzot (I:Cube Remix)

Dea's Glazer Drum EP is out on November 24 on Gudu Records. Pre-order it here.