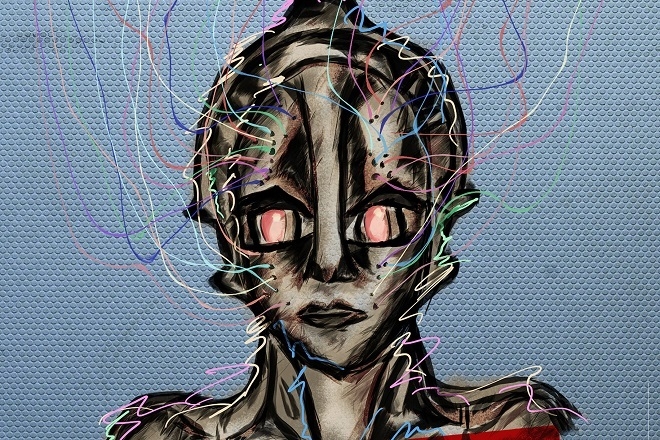 Singapore's Dad Bots Collective are back in action with the second in their hybrid creative arts events, this time manifesting as PatchWerk 2.0 Metropolis.

The team are going all-out to provide a hub for the growing Singapore and wider Asian modular community, combining installation, sound experimentation and visual art with the esoteric world of modular synthesis. The debut in the PatchWerk series was a rousing success and the follow-up sees the event expand in scope while welcoming an exciting new theme around which proceedings will be centred. This time out, the event will include a cinematic motif, as the collective will use Fritz Lang’s 1927 magnum opus, Metropolis, as the inspiration for their sonic explorations. The film was one of the first-ever sci-fi flicks captured on celluloid and is still considered one of the genre's most important works. Exploring themes of inequality, inequity, oppression – not to mention love – in a dark but highly advanced society, the film brings to life a striking vision of a dystopian future. During the event, musicians Christopher Ong, Khew Sin Sun, Peter Waszecki, and Patrick Donze will perform their own, all-new scores for the film – improvising via the inimitable and often random sound stamp of modular synthesis, re-imagining the soundtrack for a contemporary audience.

Event co-organiser Patrick Donze explains is, understandably, thrilled at the PatchWerk evolution and brimming with excitement about the forthcoming event. “The first event was about sound and visual experimentation. In our second event, we take visual art to the next level, because each musician is directly involved in the creation process of the video,” he told Mixmag Asia. “While the collective is helping them with the editing part, we are very excited to see their own interpretation of the movie and what they will make out of it. This will effectively be the basis for their sound performance and they will have to match the mood, style and pacing of their own creation.” The finale of the event will once again feature an improvised performance with all musicians in attendance, a continuing theme in the PatechWerk manifesto. “Given that each musician has a very different musical background, this session should be interesting and we hope to have lots of unifying moments,” says Donze. 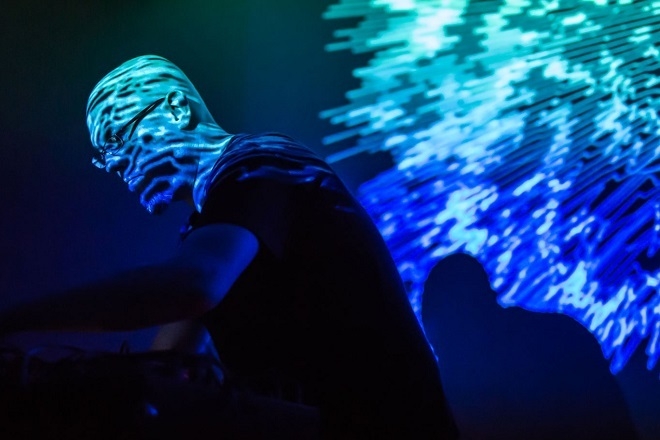 PatchWerk 2.0 Metropolis takes place at 7.30pm on August 27 at Gillman Barracks. You can find out more here