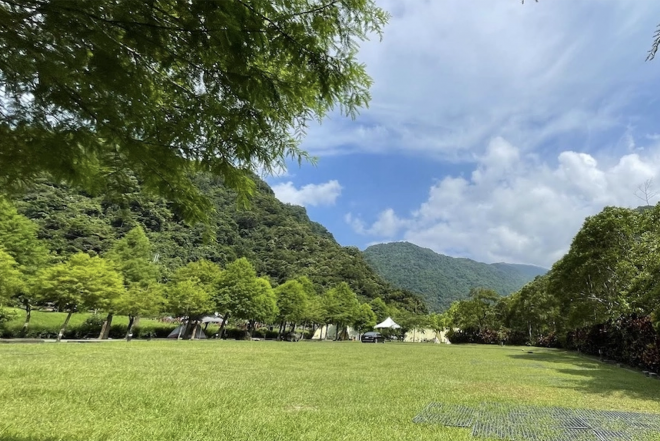 Its location has always been one of the more take-your-breath-away things about Organik Festival. Since inception, the Taiwanese festival has taken place annually on a black sand beach outside of Hualien on the island's dramatic east coast. A roaring ocean on one side, a staggering mountain backdrop on the other—imagine sobering up to that! It was often overcast, free from any frills, and a journey to get there, but that was all part of its charm—it was genuinely organic.

But the organisers probably want you to say that the music selection is the soul of the event. They're not wrong. Organik has, over the years, brought talent to Taiwan that might not otherwise have a place to play, but when looking at the music industry at large, are some of the most well-respected and interesting artists out there. Well, this year, we'll see if Organik still feels like Organik in its new home.

The festival announced via RA this week that it's moving to Na Sun Na Gu in the valley of Nan'ao Township within the Yilan region. That's also a lot closer to Taipei, just 1.5 hours driving, which eliminates some of the journeying.

For the record, the new site still looks dope and, from a shared picture, still embraces an often missed side of Taiwan that Organik offers in big doses: heaps upon heaps of nature (there are nine national parks on the small island).

"Visitors will find themselves immersed within a tropical forest that is blessed with a whole array of mother nature's best kept secrets," reads the event description. 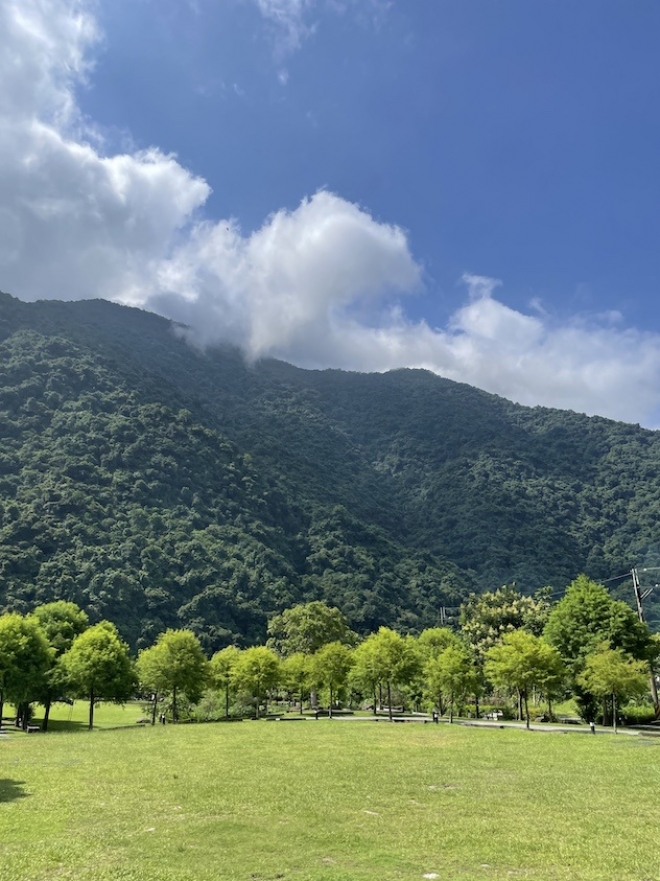 The organisers go on to say that this year's event will be "replete with more diverse, boundary-crossing elements." 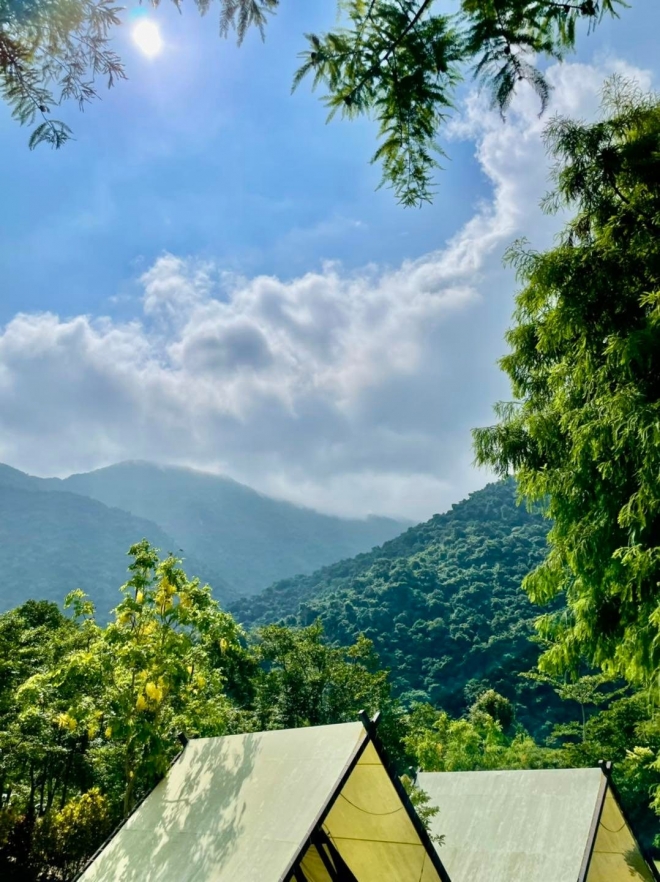 In the same announcement, it was revealed that Powder, Lena Willikens, Mama Snake and Sunju Hargun were amongst the international highlights, in addition to local acts like Andy Chiu, Diskonnected, Al Burro and Yoshi Nori.

"There will also be more focus on the local DJs that have helped to drive and shape the contemporary underground electronic music scene. Through the abstract and undefinable style that Organik has come to represent, we aim to present the internalised, vibrant energy that is ready to explode after all this time isolated on this idyllic island."

Organised by Smoke Machine, the 2022 event will be the first since pausing to make way for the great pandemic in 2019. The festival will also be celebrating its ninth edition this year.

Organik Festival takes from October 14 to October 16, 2022. Get tickets here.