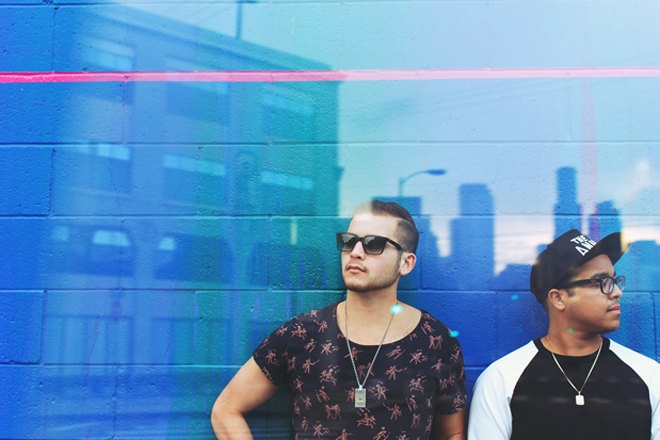 It’s true. Originally from Thailand, Together Festival is expanding into neighboring Myanmar and the country will see its very first EDM festival featuring some of the world’s so called top international DJs.

The one-day festival will be held this upcoming weekend in Yangon, which is interestingly not the capital of Yangon but is its largest city.

From the same hometown as Hardwell and Tiësto, Dannic is gearing up to play the inaugural Myanmar leg as well as Belgian dance music duo WolfPack and Miami twosome GTA, who have played a few dates alongside Skrillex in Asia in the last few weeks. Local DJs M Invaders, DJ Wine, Ar-T and Icez are also on the bill.

Not only is it the first large scale festival to happen in the formerly reclusive nation, it’s also the first time that so called top DJs will enter the territory to play. It will be interesting to see just how the well-developed and educated the local scene is there, how eager people are for dance music culture and how the government, which is in the process of transitioning from military to presidential rule, will respond.

Together Festival originated in Thailand and works in conjunction with other well-established festivals in Bangkok like 808 Festival.

Up-to-the-minute information is available on the event’s Facebook page here.