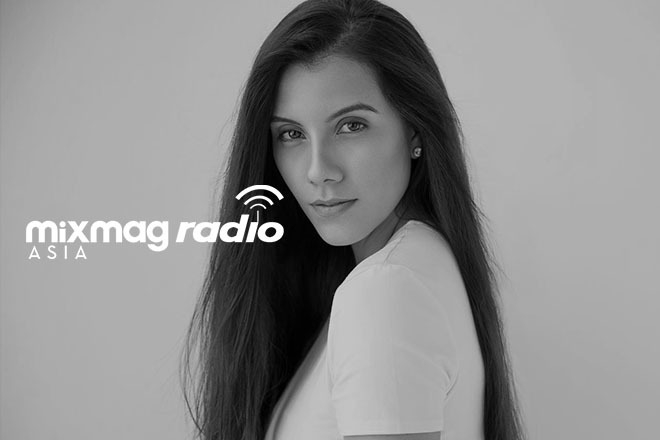 Most people would think we’re going on a gastronomic adventure when we mention a trip to Mexico via Mumbai. This time, it’s for a serious dose of hedonistic techno courtesy of Ana Lilia.

Originally from Mexico, Ana has made Mumbai her home and probably with a few thanks to her fans and the support she’s received from her presence across India’s house and techno scenes. As the scene was exploding, prior to the COVID-19-induced implosion, Ana was piloting most festival stages across the country including Sunburn, Echoes of the Earth, Inscape, Sula Festival and Vh1 Supersonic amongst plenty others. Her big steps in Mumbai took her across Asia’s finest clubs from Kyo in Kuala Lumpur to The Council in Singapore, and this is all after and in between her tours in Europe where she presented her no-nonsense techno discernment to esteemed dance floors at Sisyphos Berlin, Horst Vienna, DGTL Amsterdam, D! Club in Lausanne, as well as being listed as a resident DJ for festival brand Elrow.

Of recent, Ana’s been drowning herself in nostalgic love for 90’s vibes with that industrial touch, and she’s given us a slight dose of that here, mixed in with a selection of tracks she’s been yearning to play at a club near you. And while not working on her own music, Ana leans closely to other artists in the region for inspiration like India’s Arjun Vagale, Japan’s techno queen Risa Taniguchi and The Council’s head honcho, Catz on Crack.