Born and raised in Tokyo, you wouldn't be surprised to know that ramen is Risa Taniguchi's favourite food. "I know I am biased," she said. "But I love it."

Risa tells us that Japan's love affair with ramen began in 1910 with a soy sauce-based version in the Asakusa neighbourhood of Tokyo. "As time went on, many other types of ramen have been invented and created, including tonkotsu, which is made of pork bone, and tsukemen, which is made of dipping noodles. There has always been some kind of trend with ramen, which has changed over the years. I think there are about 33,000 ramen restaurants in Japan now."

Besides fueling up on ramen, the rising Japanese star is gearing up to release an EP on Pan Pot's Second State label this week. You can look forward to 'How We Dance Again' on July 10, but until then, bookmark these under-the-radar ramen joints in Tokyo for your next trip to Japan. 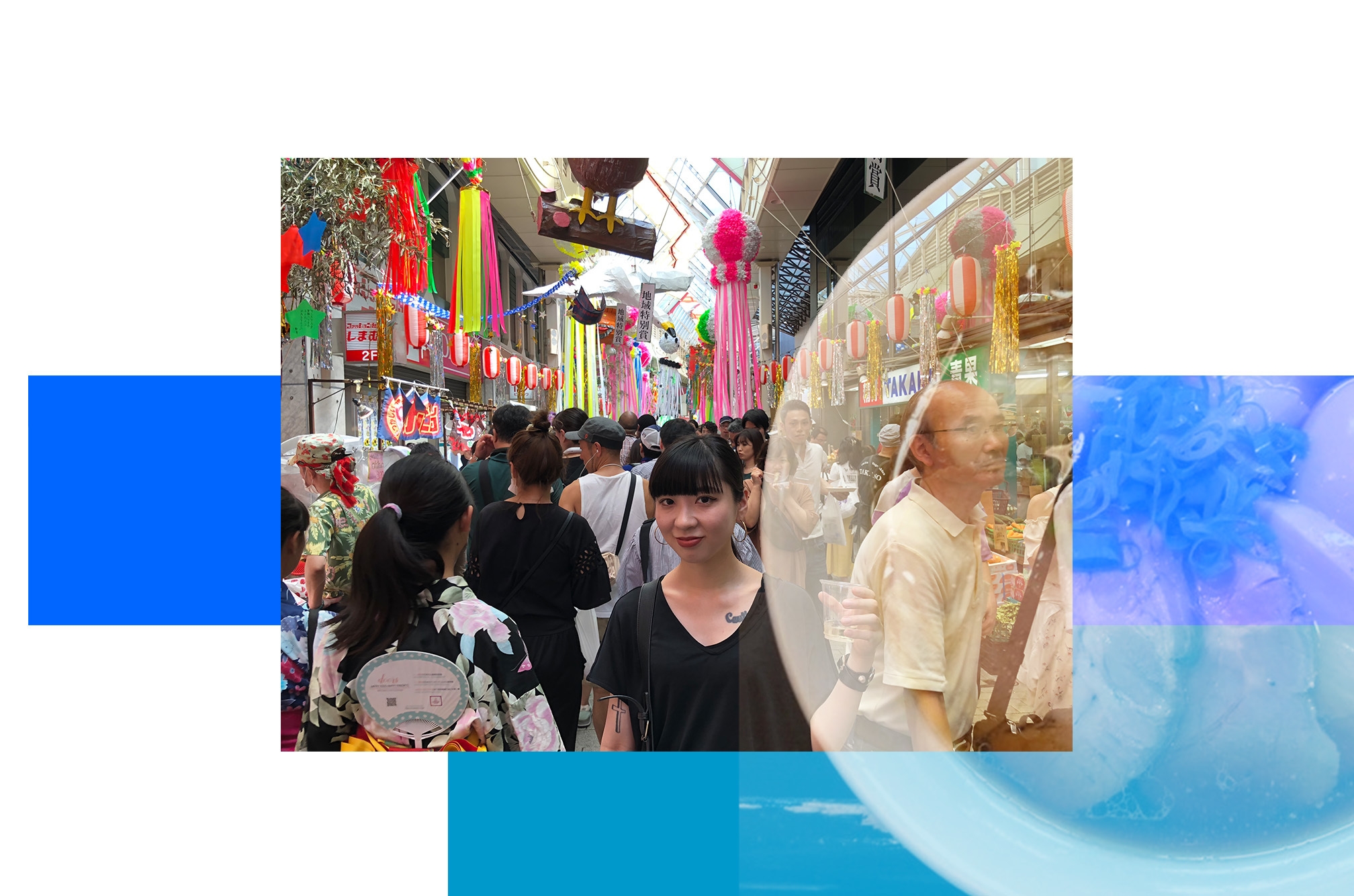 "Their soy sauce ramen is my favourite one, and it’s been awarded a Michelin Big Gourmand. The chef was trained by a prestigious and historical ramen chef, Minoru Sano (1951-2014) and he finally opened his own restaurant in my neighbourhood. The location is a bit far from the centre of Tokyo, but you can still visit the area by getting the local train line called Seibu-Shinjuku which runs from Shinjuku. Despite its challenging location, there are always long queue in front of the shop. I would say this soy sauce ramen is the deepest tasting ramen in Tokyo, and once you take a bite and sip the soup, the journey begins with tons of different taste of dashi generated by vegetables, fishes, and meats." 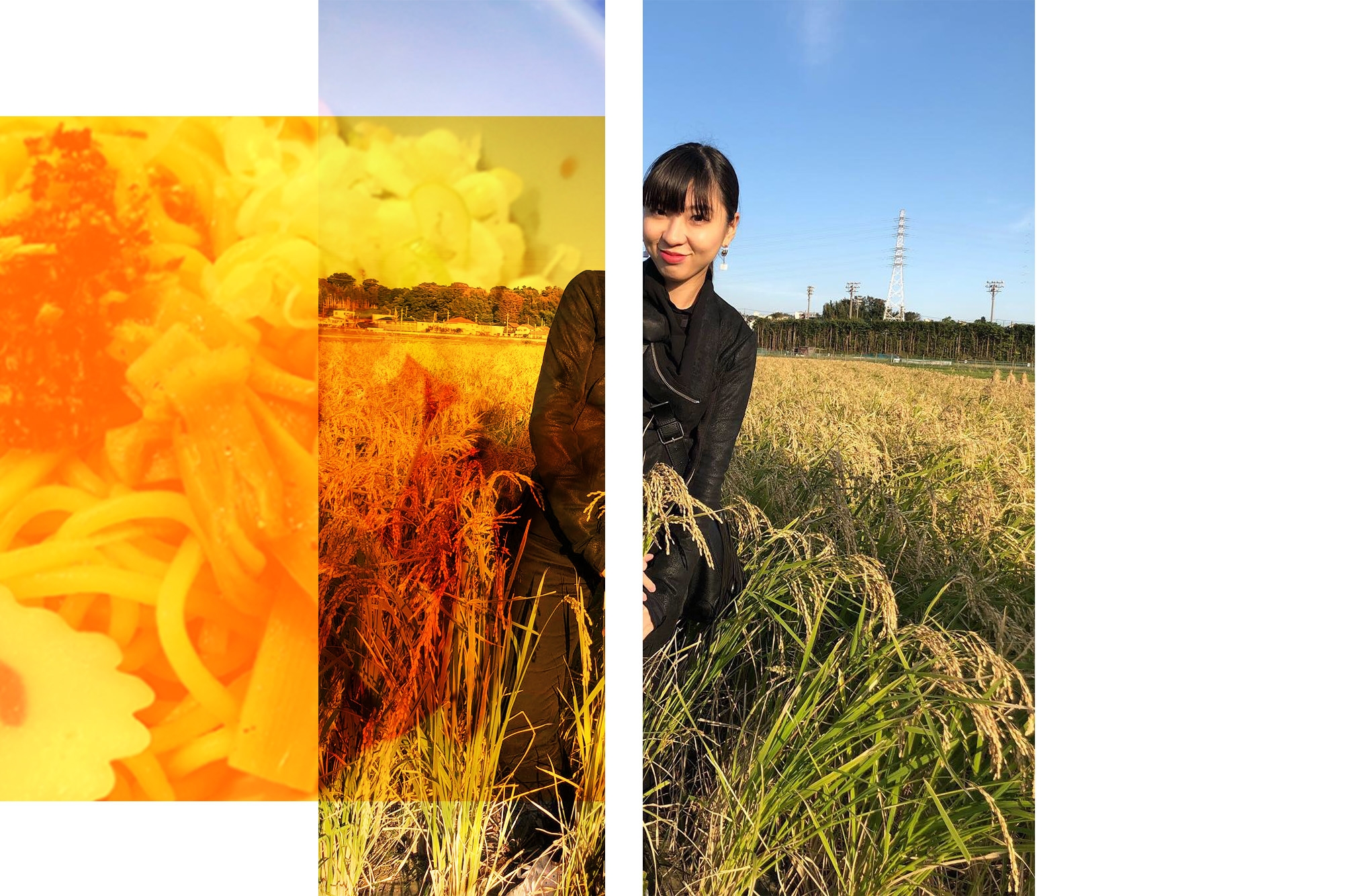 Now we have so many Abura Soba (oiled ramen noodles) restaurants in Japan, but Aburatei is on a different level. It’s located in Sakura-Josui, can be reached easily by taking one single line from Shinjuku, in a residential area. The staff are always high-spirited and once you are in the restaurant, they greet you with a loud “Irasshai-mase! (Welcome!)”. The thick, chewy noodles are coated well with the oiled soup, and the big, juicy Chashu (roasted pork) melts in your mouth. I’d recommend adding lots of vinegar which comes on the table (free to use) as this takes ramen to the next level. I also recommend their Cha-Cha-Han (fried rice)." 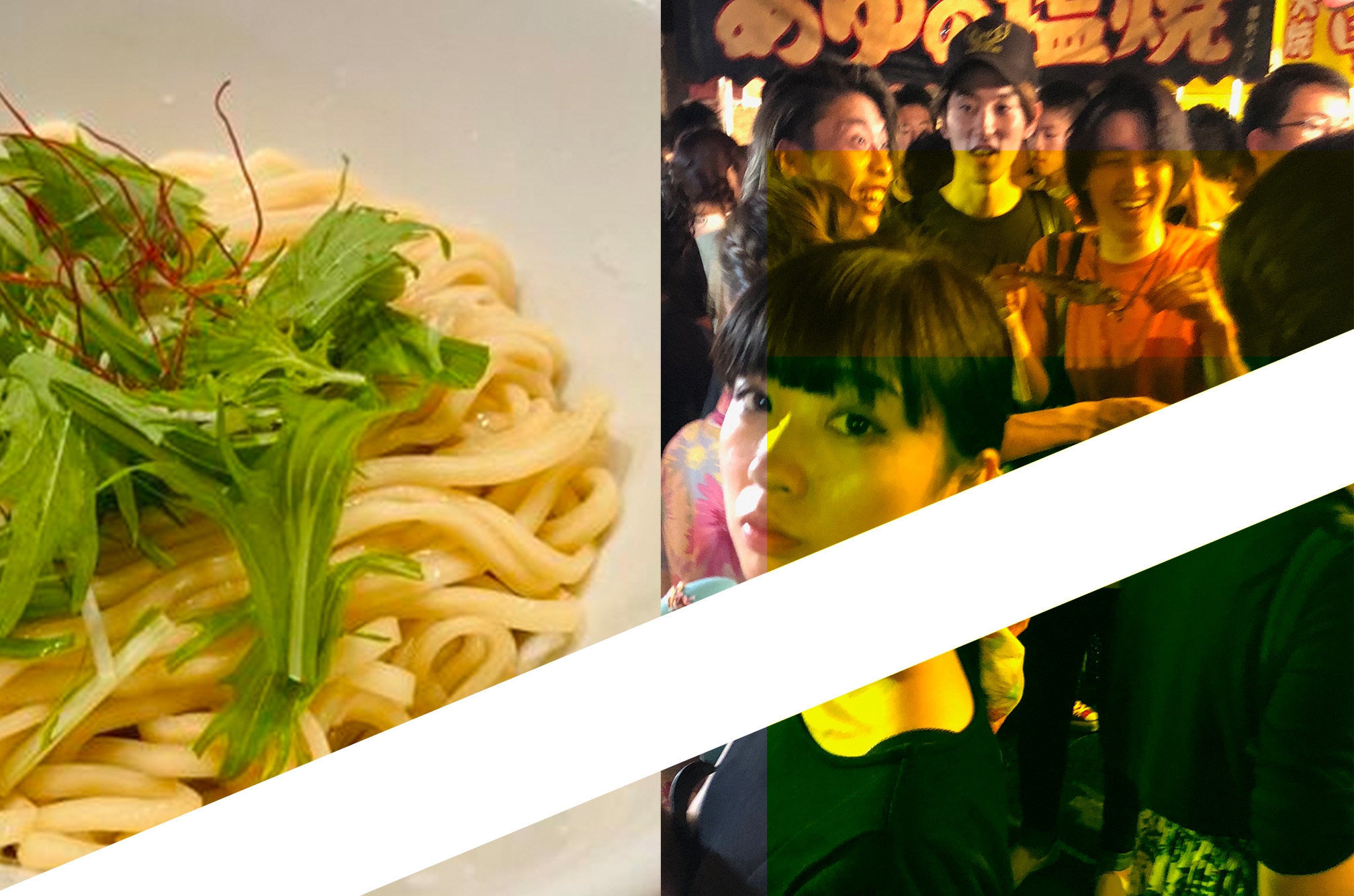 "This ramen place is located in Shibuya, near to some of well-known venues. I do love their soy-sauce ramen and I used to visit there almost once a week when I was living in the city. The light and refreshing soup is chicken based, and you can also enjoy the aroma of the charcoal-grilled chashu. I’d encourage you to buy a ticket for Ajitama Shoyu ramen (soy source ramen with a seasoned egg) an arrow indicates this on the machine." 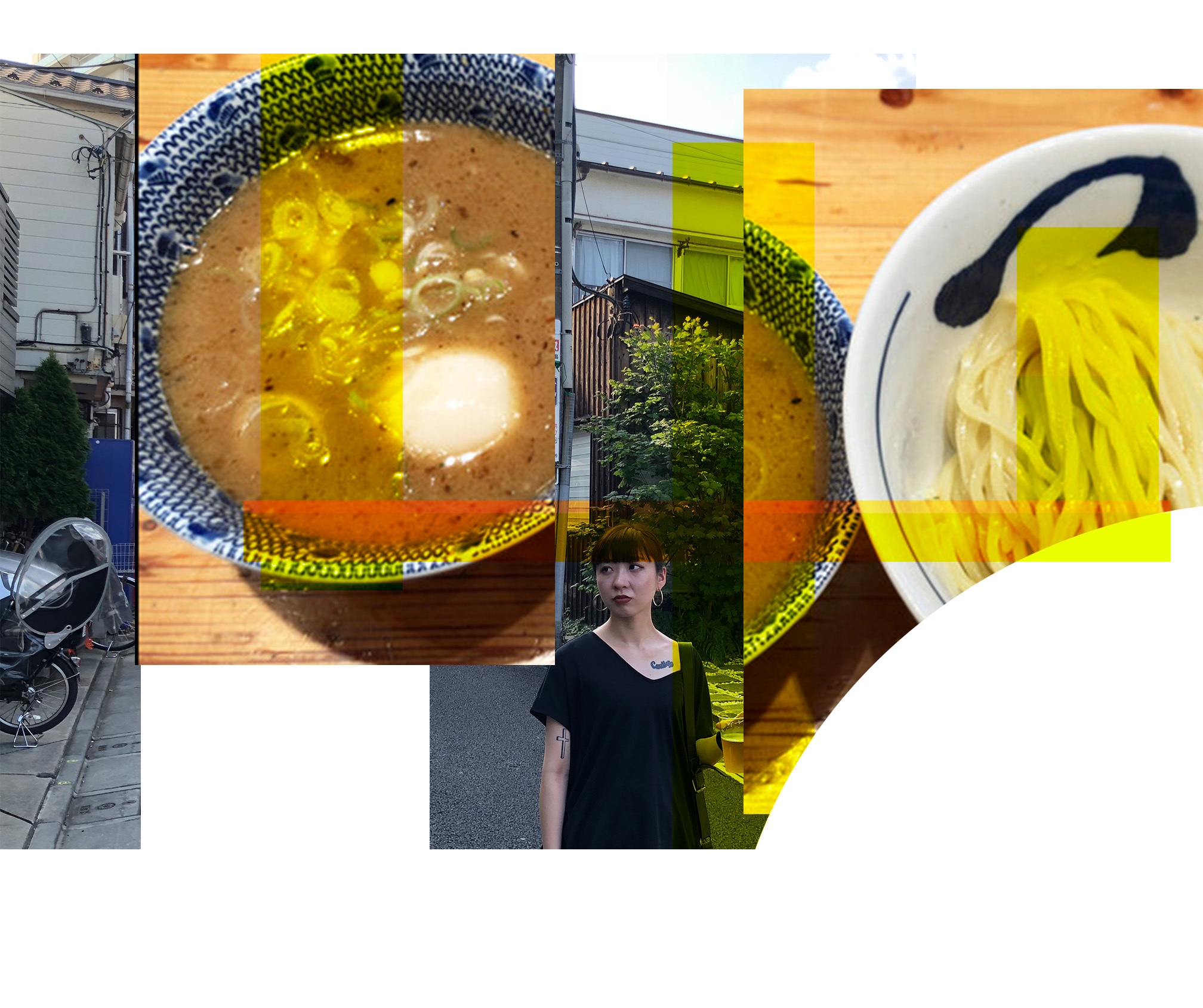 "If I had to choose my favourite dipping ramen, I’d pick this one. Tsujita became big and there are a few brunches in Japan, and I believe any of them can satisfy you. The noodles are served with a citrus Sudachi, and there is a guide on the table which demonstrates the four steps of how to fully enjoy the dish: 1. Just taste it as it is 2. After you’ve done 1/3 of it, squeeze the citrus on the noodles and mix it well, the eat it. 3. For the rest of the 1/3, sprinkle the black Shichimi on the noodles. 4. Lastly, you can ask the staff by putting your dish on the counter to have more soup stock so you can put it in the remaining dipping source to drink it." 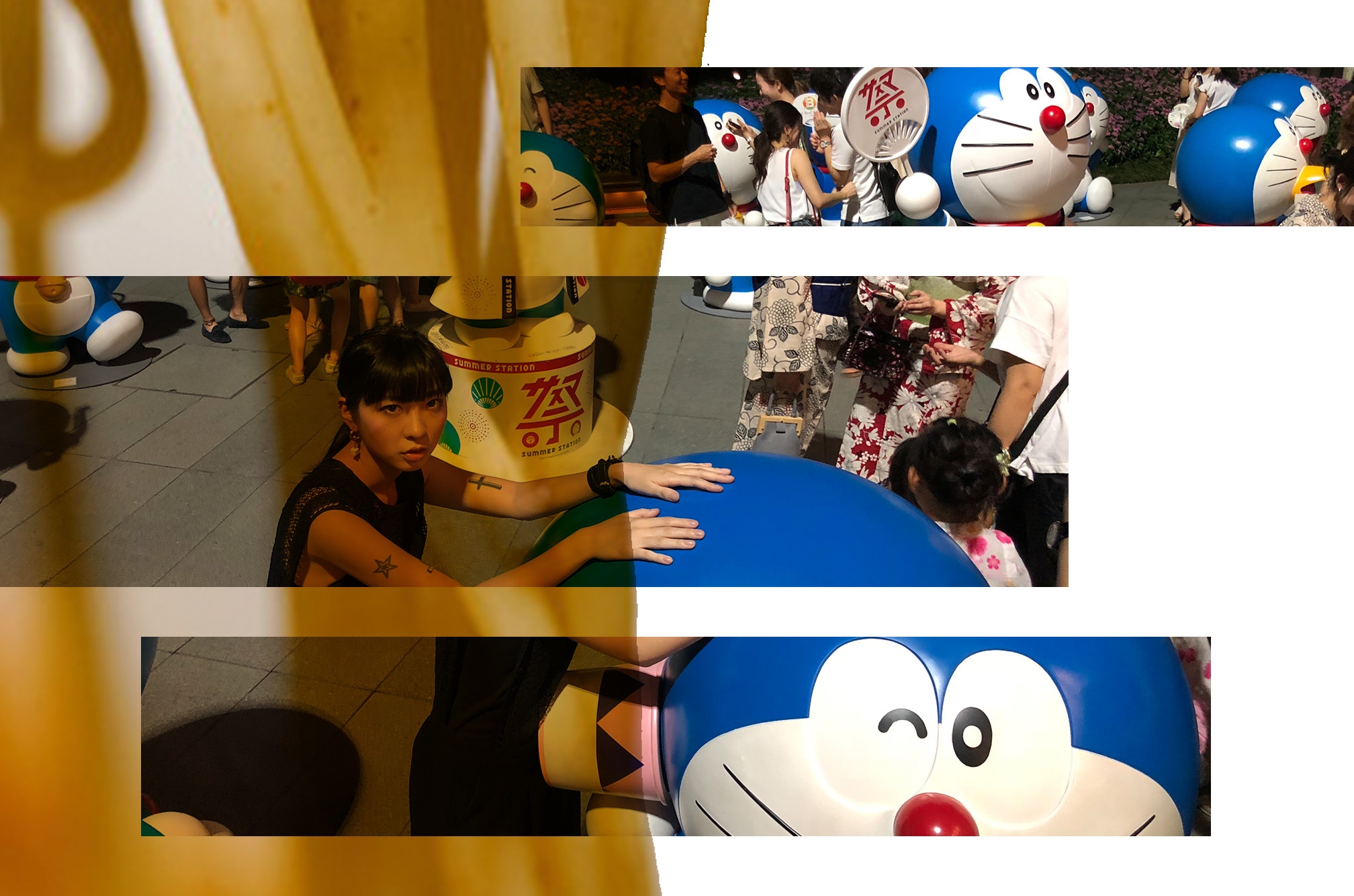 "There’s a style of ‘Iekei’ ramen, which features fatty pork-soy-sauce flavored soup with thick flat noodles. And this one is the originator. It’s located in Yokohama and I have been more of a fan of lighter soy source ramen these days, so I haven’t been able to visit there for a while, but if you’re looking for a real Iekei ramen, you should visit this one. The soup is thick, but the taste is still refreshing, with the emphasized soy source flavour."