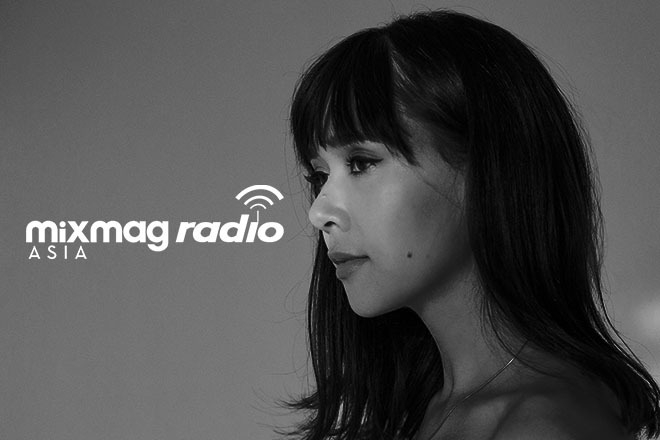 We caught up with Hong Kong-based Mengzy, a radio presenter, writer, producer, and forward-thinking DJ, who's been responsible for a rejuvenated movement of underground music in a city that needs it.

Of Dutch and Singaporean descent, Mengzy is the type of DJ who immerses herself in what could be called a multi-cultural discipline, digging into a wide range of sounds that represent both herself and the uprising of a generation that upholds musical integrity and substance. It should be noted that Mengzy is also one of the few and rare people around doing a PhD on dance music culture in Hong Kong.

Although she's only had a couple of years in the game, an understated rising talent with her determination allows for plenty of opportunities to present itself. During her time in Hong Kong, she's hosted two influential programmes for RTHK Radio 3, where Hong Kong's listeners have been treated to guests like Neil Landstrumm (Scandinavia Works), Roska (RKS), Digital (Function Records), Loefah (Swamp 81) and dub reggae pioneer Clive Chin. With founder Subez Yeti (of Yeti Out), Mengzy is a member of Hong Kong collective Mean Gurls Club, which was notably mentioned in an interview Mixmag’s print edition last year.

The bass-heavy spectrum is her forte — Mengzy has a profound ability to smoothly transition between a plethora of dub-centric styles and four-to-the-floor formats while also being armed with divisive surprises, like a true connoisseur.

On the production tip, 2020 has given her the much needed extra studio time, and the results are on point - Mengzy will be dropping a surefire remix of The Naked Eye 'Embrace Me'. The remix, which has received support from Rinse FM will be released in early November.

Tune in to Mixmag Asia Radio 033 with Hong Kong's Mengzy below.