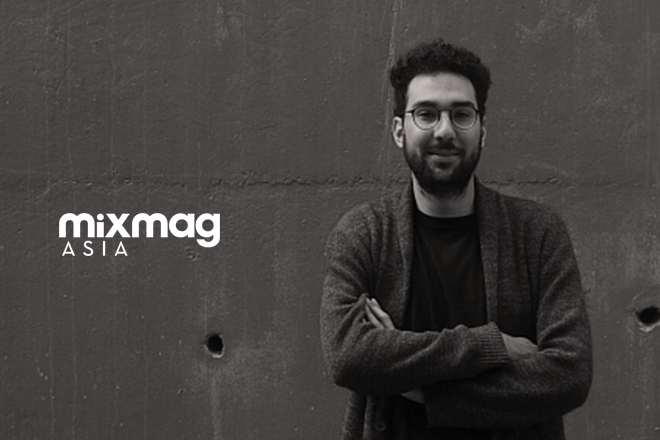 From classics to rare finds, there is no doubt about the level of commitment that MLCH gives to music and his life around music. Originally from Paris, Florian (his real name), relocated to Hong Kong from Shanghai six years ago, and that’s when the former music journalist and now-DJ made himself well known across Asia by launching FuFu Creative Agency, which has been churning out regular events in Hong Kong as well as the bi-annual popular island getaway, Shi Fu Miz Festival.

Aside from being a solo DJ, MLCH is also one half of Roam Selectors, a duo outfit with Romain FX (Fauve Radio). His music style stretches from classic and groovy house to raw and authentic afro-beat and disco. He loves music from around the world, in fact he’ll eat up zouk rhythms for breakfast, afro-beat for lunch and probably acid house for dinner. He might even venture into Japanese funk for desert.

This mix is particularly reminiscent of his broad taste, he’s put together an ethnic selection from Middle Eastern rhythms to Bollywood retakes. It’s a tasty selection that we are happy to feature for Mixmag Asia Radio 004, have a listen below.