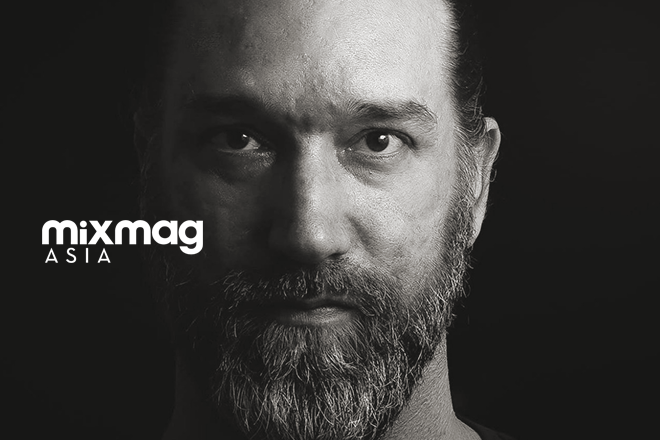 Label boss, DJ, producer, engineer and an overall big friendly giant, Carsten Martens aka Chukku is a German who has localised himself to Hong Kong (and Asia) for over a decade now. After initially dropping his younger-day dreams of pursuing music, Carsten got caught up in the corporate business world, but it didn’t take long before he made a return to his true realm — his creative cosmos. Armed with a stunning studio in the industrial zone of Chai Wan, Carsten has been overworking himself in this labour of love, and now has an upcoming EP release on his newly launched label, Souta. at the end of March this year.

Originally recorded for his own series called ‘Storyteller’, he recently submitted this mix to us titled ‘I wrote a letter for you’. We were immediately encapsulated by this letter he wrote for us; it’s warmth, fuzziness and poetic joy made it the perfect mix for us to launch the Mixmag Asia Radio series.

Find out more about Chukku here and hit play below: