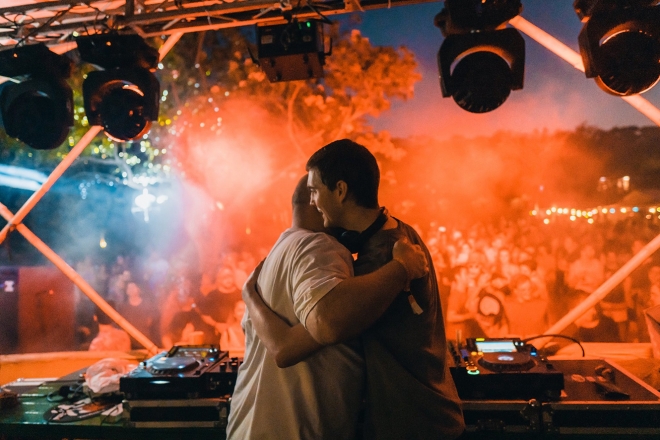 Shi Fu Miz Music Festival in Hong Kong is all set to go this weekend and will be almost entirely unaffected by any protests because of its location on island that is 30-minutes away from the mainland. So as long as you can get yourself to the ferry, you’re in for a weekend free from politics and full of music, art, culture and sustainability. Hong Kong, you deserve a break.

Since demand beckoned and supply is plenty, this year Shi Fu Miz become a bi-annual event and doubled up on its lineup too. For its second iteration this year, the festival welcomes Bulgarian techno maestro KiNK performing live, Chilean-born and Bristol-based four-on-the-floor specialist Shanti Celeste, Germany’s Lena Willikens who plays everything from post-punk to techno to obscure Japanese records, and so many more for the two-day event. Boiler Room will also be broadcasting a stream of majority local DJs at the festival to its audience of three million. See the full lineup below. 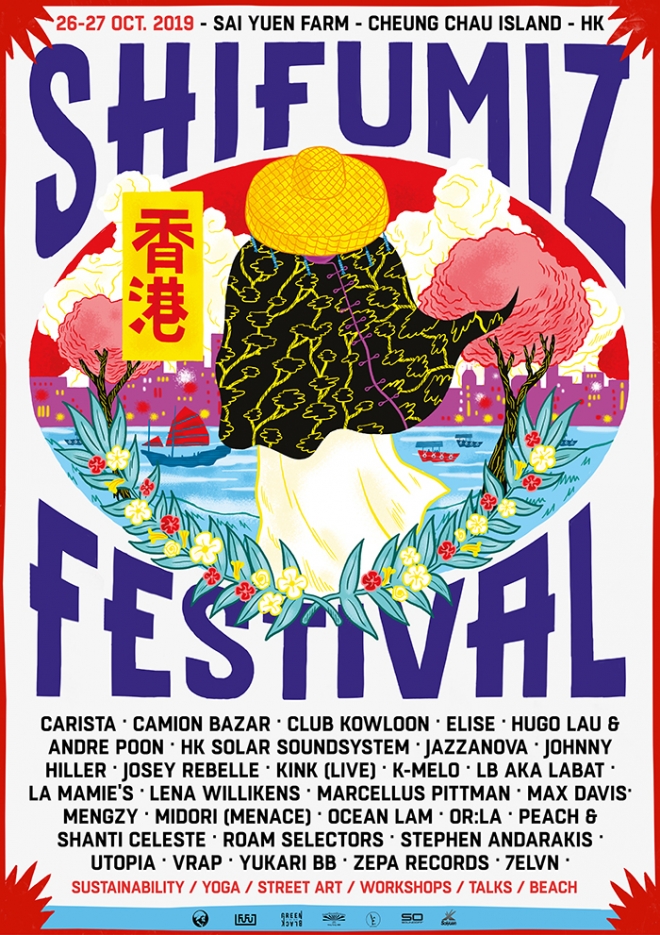 Music will be sidelined by plenty of dusk till dawn activities like yoga, workshops, tattoos, street art and martial arts. Most importantly, this year, the festival will further its commitment to sustainability by holding banning single-use plastic, building stages from recycled and upcycled materials, holding eco-talks and beach cleanups, and several more initiative to propel it on its journey to becoming zero-waste.


Since debuting, the festival has become synonymous with eclectic and forward-thinking artists who push the boundaries of electronic music in a mystical setting that evokes feelings of inclusivity and freedom—a fitting theme considering the unrest that has gripped Hong Kong for several months now.

But after the cancellation of several events in Hong Kong and touring DJs largely declining offers, the organsers of Shi Fu Miz are even more determined to deliver a weekend away from the conflict and provide Hong Kongers with they break they deserve. As such, Shi Fu Miz will once again unfurl on the grasses Cheng Chau Island with three stages set up alongside idyllic golden sand beaches and an organic farm. The festival takes place on October 26 & 27 on Cheng Chau Island in Hong Kong. Tickets are available for purchase here and if you need more information, find it here.