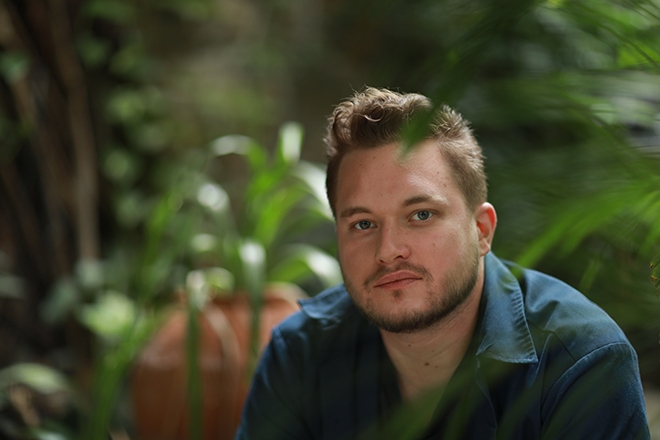 In honour of Chinese New Year, Hong Kong-based Fauve Records have called upon producer RFX to rework four house and disco tracks alongside guest producer Midnight Runners who lends his talents to the project with a house edit. The Dim Sum Disco sessions are intended to bring the listener back to a time when Hong Kong was getting down in clubs.

‘Extinct Melodies From The Canto Club’ was created to channel the spirit of Hong Kong’s discotheques of the past. In the 80s, creativity, mischief and freedom flourished in hot spots like DDs and Hot Gossip. It was a time where disco fever dominated and shifted the course of Hong Kong’s nightlife scene considerably.

Drawing inspiration from this period, RFX takes us back to these late-night disco sessions with a synth-driven edit of a Chinese cover of Mory Kanté’s ‘Yé ké yé ké’. Indonesian artist Midnight Runners also contributes with 'Do It For Love'. Listen to the track below: 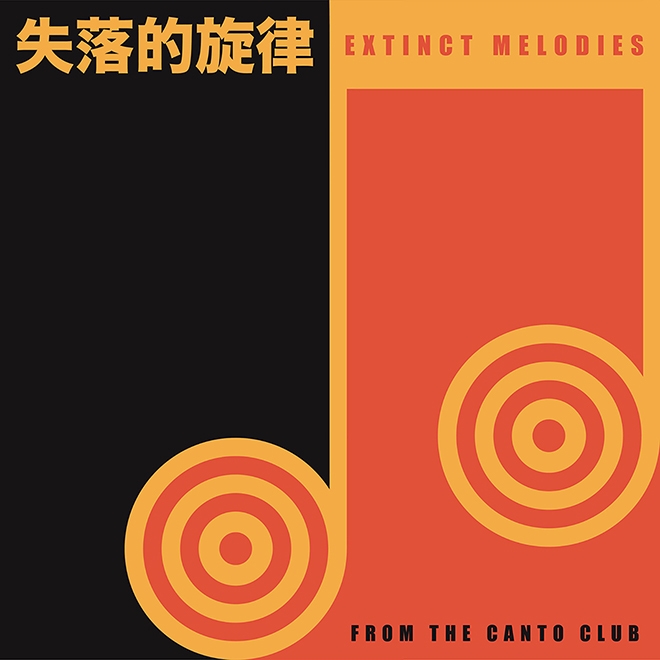 Fauve Records was launched out of Hong Kong earlier this year by Fauve Radio, a radio station with 24/7 programming that looks to build something eclectic for the art and music scene in Asia. Its founder extending the platform into a record label under the same name and released the label's debut EP in October.

This Canto Club release will clearly not be the last one as years of digging will make Canto flourish to the world.

Extinct Melodies From The Canto Club came out on January 25 on Fauve Records.Purchase it here.