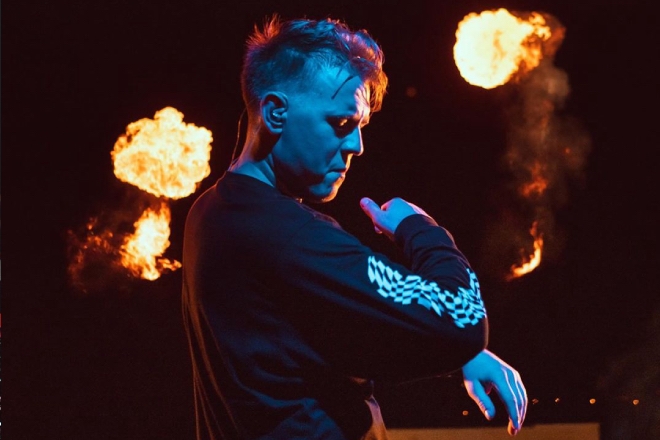 What could be better than celebrating New Year's Eve at a dance music festival? Apart from the well publicized Epizode, there is now another festival choice in China to wrap up the last day of 2019 – the CNY Chengdu New Year festival has announced its first phase line-up with Danish DJ Martin Jensen, Singaporean DJ duo Rave Republic and Feint (Monstercat) named for the two-day festival so far.

Apart from the aforementioned, the First phase line-up also includes local artists RCJIANG, Starx, Rozoy, OneCandy and KillOne from Pillz Records, a Chinese dance music label, and more will soon be revealed, but it looks super solid already.See the full line-up below: 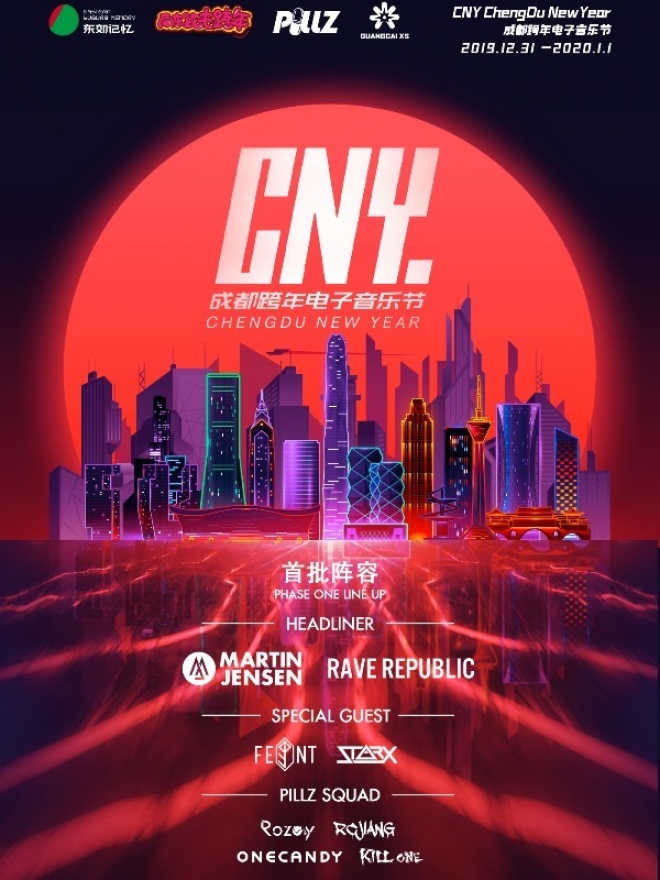 Chinese EDM fans will be thrilled to see Martin Jensen returning to China, and the same for Rave Republic who just crushed it at IT'S THE SHIP Singapore earlier this month. Both have made major inroads into the Chinese market, and it’s telling that they have chosen Chengdu to count down the final moments of 2019. Another one to watch is Feint, one of the founders of the Monstercat label. His drum n bass sound is a huge hit in China, with over three billion plays on China’s NetEase Cloud Music already. 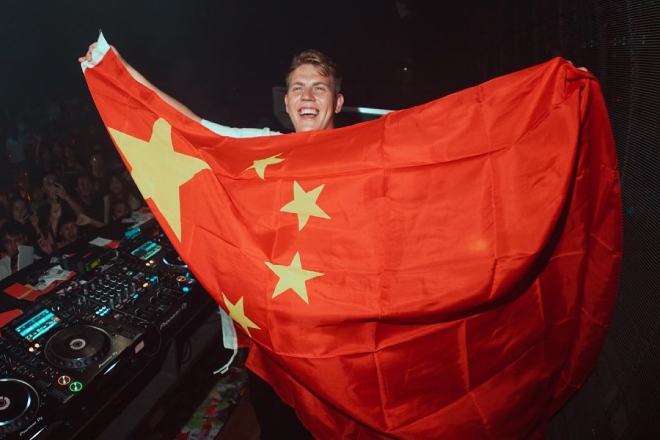