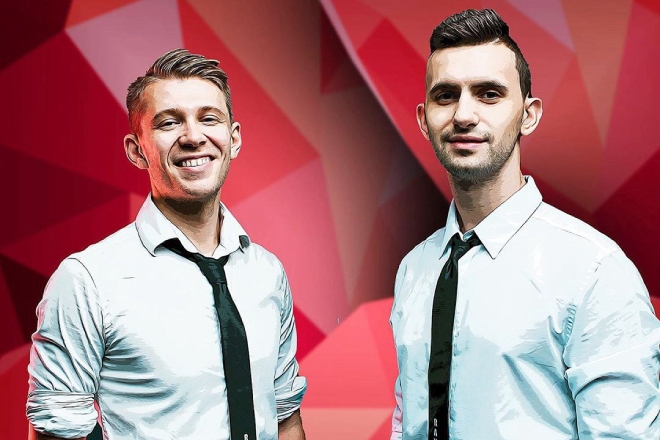 Singapore-based DJ duo Rave Republic, made up of Stas Madorski and Mathias Schell, have just released their newest single called 'Heartbreaker' and it's a dance-pop single with a fierce pulsing bassline. The single is a remake of one of their favourite tracks of all time by MSTRKRFT ft. John Legend.

Rave Republic is a DJ duo based in Singapore, ranked number 98 on DJ Mag's Top 100 2018. They are well known across Asia and beyond as EDM popstars having performed on the main stage at major large festivals such as Ultra Singapore, and Electric Daisy Carnival China. Having formed in 2014, the pair have also held club residencies in Singapore and performed across Japan, Australia, China and Philippines.

Watch a Rave Republic tease the video below:

Listen to the tune on Spotify below: