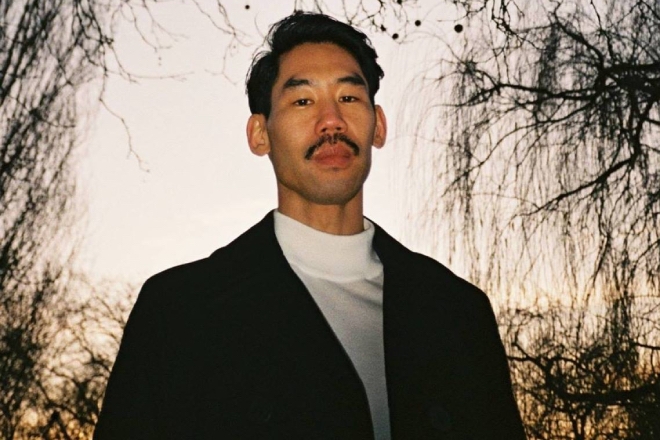 Hunne, aka Hun Choi, rolls into the second decade of the millennium with a hot new label. Announced last Wednesday on socials, the debut EP titled 'Archipelago' by Hydromantic, who is made up of the Matthew Didemus and Martin Maischein, will drop on January 20, 2020.

hi hi, i have started a label and the first release by hydromantic will be out in january 2020. 🌱 LIFETONES 🌱

With very little information can be find about the EP and the label, Hunee says the four-track EP is an "outcome of their explorative approach towards timbre, rhythm and space.", which echoes with the only detail given about the EP – a poem that handwritten on Floating Bstrd's designed album cover from T.S Eliot’s ‘Little Gidding’: “We shall not cease from exploration / And at the end of all our exploring / Will be to arrive where we started / And know the place for the first time.” Indeed, the music is somewhat exploratory in the percussive techno landscape and Hunee's signature world music. Have a listen to the EP below:

If you've been following Hunee, you will know he has kept a low profile in sharing his music. Over the past ten years, the eclectic has carefully released his uplifting and soulful house imprint through stalwart labels such as Rush Hour, Future Time and W.T.

After turning heads around the world when he dropped his first album, 'Hunch Music', just over four years ago, the announcement about his new label Lifetones is certainly an enlightening way to close of 2019, and especially to those who are hypnotised by his unique taste in globally influenced house music.