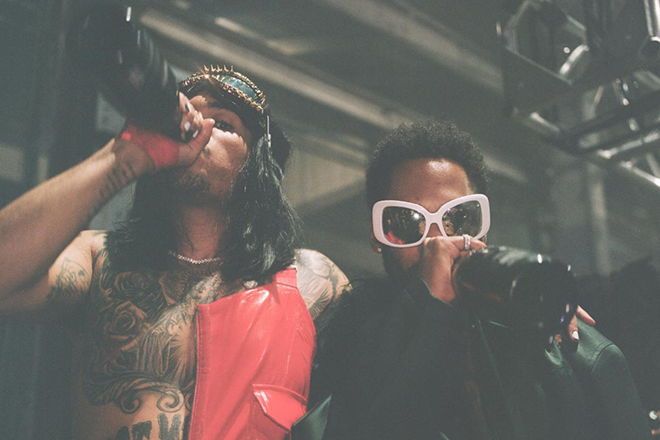 The pair have also released an accompanying music video, directed by .Paak, which features both artists performing within a warehouse rave.

On Instagram .Paak wrote “LINKED BACK UP WITH MY BROTHER @KAYTRANADA FOR ANOTHER CLASSIC BANGER. TWIN FLAME SONG AND VIDEO OUT NOW!

“PS: THANKS FOR TRUSTING ME TO DIRECT THIS ONE AND SHOUT OUT TO MY AMAZING TEAM WHO MADE IT POSSIBLE”.

This is not the first time the pair have worked together. Back in 2016, .Paak featured on Kaytranada’s album '99.9%’ on the track ‘GLOWED UP’.

Last year Kaytranada released his EP ‘Intimidated’ which featured H.E.R., Mach-Hommy, and Thundercat with his most recent album, ‘BUBBA’ dropping in 2019.

Read this next: Thailand gets a taste of Rolling Loud festival next year

As well as this, earlier this year, Kaytranada remixed ‘Out of Time’ by The Weeknd; both are currently on tour in the US and Canada.