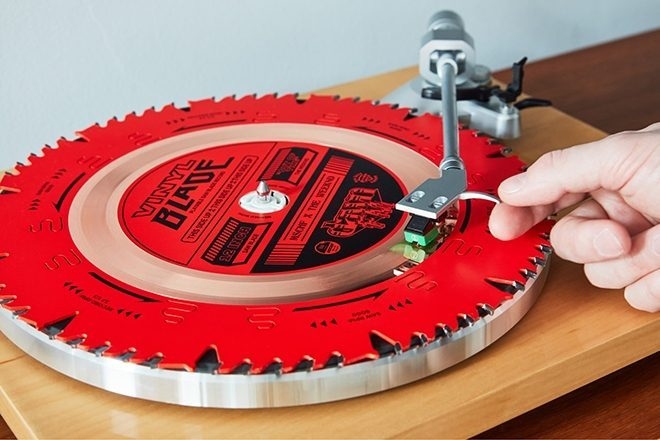 The Weeknd has made a very limited run of vinyl records of his single ‘Out Of Time’, pressed to saw blades.

25 copies of the record were made and placed on auction yesterday, April 7, via VinylBlade.com for 24 hours.

The blind auction invited people to submit bids. It has now ended with the copies sold to the 25 top bidders.

Handling with care is recommended for use on record players. 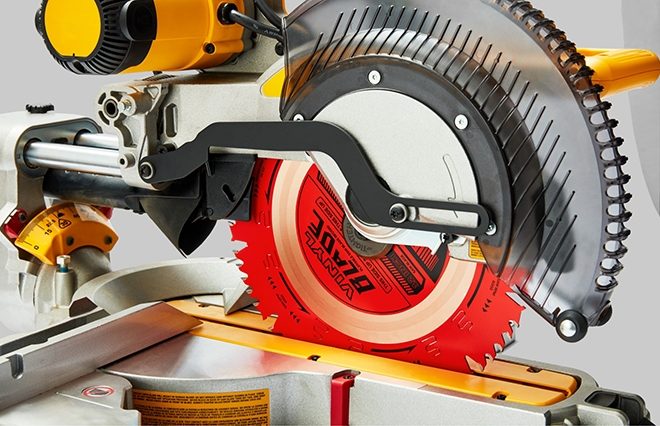 The record was made in partnership with art collective and app MSCHF.

Read this next: A Japanese monk has paired EDM with a prayer for his students

Watch a video about the release below. 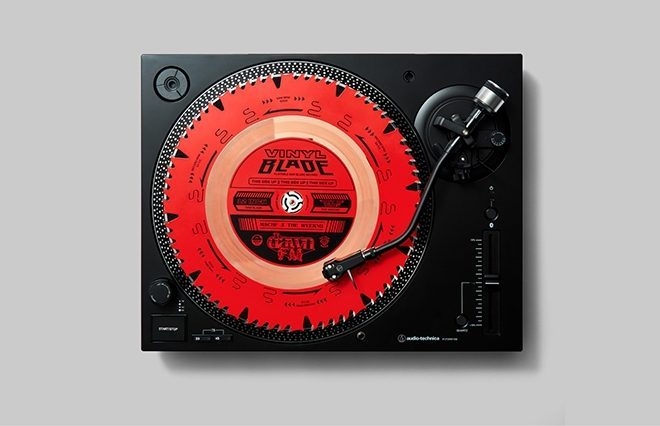