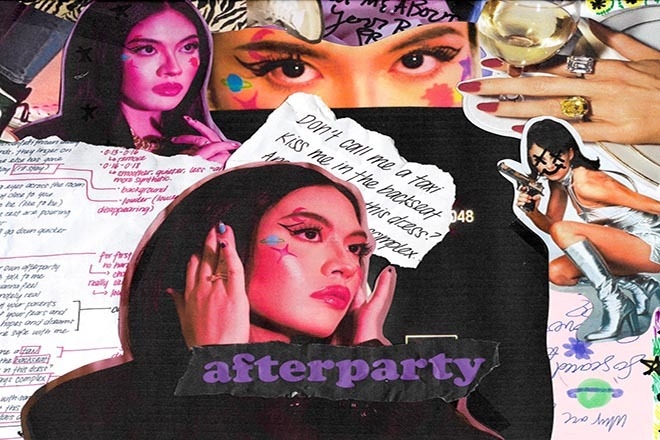 At first listen, Kakie’s ‘afterparty,’ which was released this week to Spotify, sounds like a drifting emo anthem for unrequited love. After a few more listens, though, the complexity of the song really worms its way into the mind and ecstasy is attained.

We all know that time when the party is dying down. A few people are passing out. A few are heading home with their hookups. And of course, there are a few weirdos around, but the night is not over. We don’t have to get up tomorrow, so we really don’t want the night to end. What’s there to do? The answer is to find an afterparty and make it exactly what we want it to be.

In ‘afterparty,’ Kakie senses the end is near and she knows what she wants. Instead of just calling it a night by getting a taxi home, the 20-year old Filipino singer makes some eyes to a would-be paramour across the room and demands that they have their own afterparty. She wants kisses, yes, but she also wants to learn his fears and dreams.

‘afterparty’ is Kakie’s third single, and with each song, her fan base builds and her singing and songwriting skills level up. On Twitter, Kakie has hinted that she is ‘nearly beginning,’ which is good news for her supporters, who will follow her to any afterparty that she wants to go to.

'afterparty' by Kakie can be listened to below