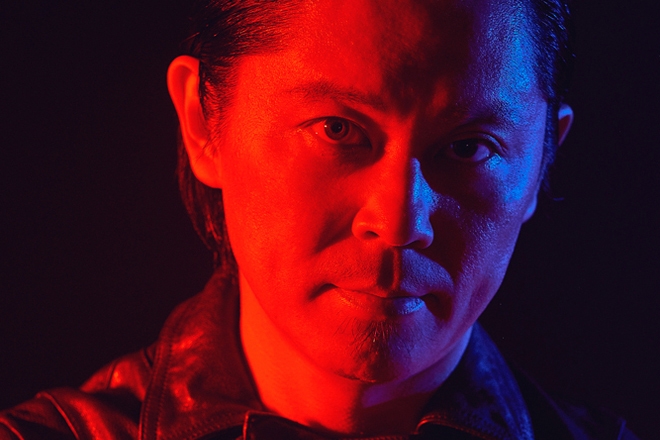 Ken Ishii has presumably been working on ‘Möbius Strip' for more than a decade since it's been 13 years since his last album release, and it's finally ready for full release this month.

There are several collaborators on the album including Spanish DJ Dosem and Go Hiyama from Japan but perhaps most impressive are two tracks featuring Detroit techno legend Jeff Mills. 'Quantum Teleportation' and 'Take No Prisoners' are listed in the album's sleeve, with the latter already available for pre-distribution.

It's rare for Mills to collaborate on productions outside of his own projects, but the artist has a longstanding love for Japan and makes frequent trips to both perform and unfurl projects there as well as work with local artists. Hailed as somewhat of a techno god himself in his native Japan, Ken Ishii garnered this cult status after making music and DJing around the country for upwards of 30 years.

'Möbius Strip' will be released on CD and 7-inch clear vinyl record with a limited release of 1,000 copies worldwide. Take a look at the full track listing below: 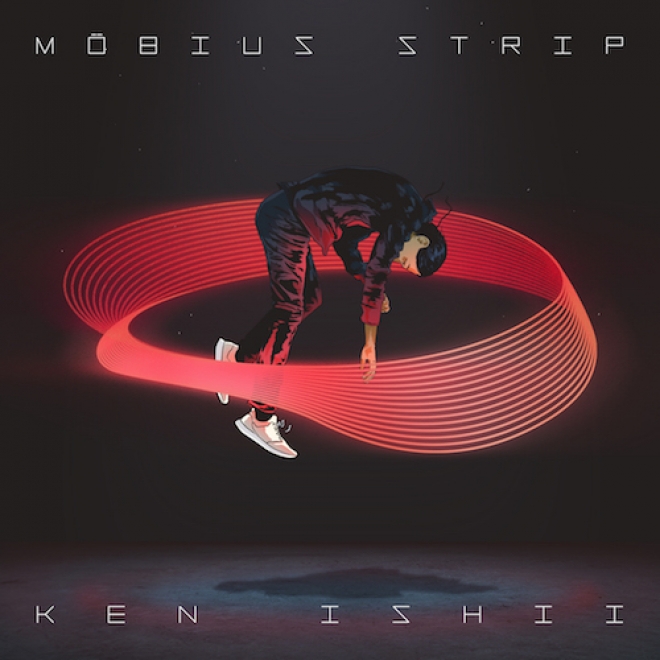 Ahead of the official release, the two techno titans, will also co-star in a performance at Contact in Shibuya on November 22.

'Möbius Strip' comes out in full on November 27.