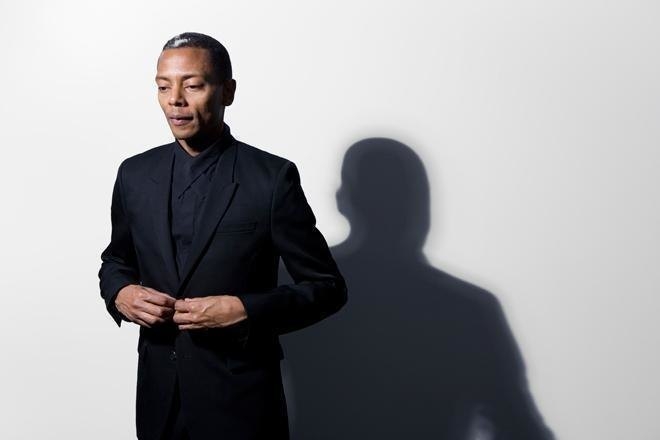 Earlier this year, techno pioneer Jeff Mills released an “electronic classical” album titled ‘Planets’ with an 18-piece suite that is about the "[nine] planets of our solar system, including the portions of space in between the planets."

The 9-track concept album came about after Pluto was demoted to a dwarf planet in 2006 leaving just eight planets in our solar system. Mills, however, has said in previous interviews that he still considers Pluto as part of his 'Planets'.

Mills has previously presented the show in a 4-date residency at Barbican in the UK but this will be the first time he presents it as an installation and will be an exclusive to Japan.

The multi-channel sound installation, in which Jeff Mills will stand as the creative director, will reproduce the album ‘Planets’ with the number of channels exceeding 40ch and the arrangement of speakers based upon a real orchestra.

The installation will add speakers for electronic sounds that play TR-909 kicks, ride cymbals, synthesizers and more and guests will be able to walk among the speakers as well as hear the sound from the conductor's podium, Jeff Mills' position.

“I'm very excited that the Tokyo Dance Music Event will host the world premiere of my immersive installation that allows listeners to experience the Planets soundtrack. It marks another step forward of the on-going evolution of the observation of the nine planets in our Solar System," said Jeff Mills.

The sound system will be lent by Koji Fujita from Hiraya Access and Taguchi, one of Japan's finest woodcraft speaker producers and whose speakers are famously installed in Japanese venues like Vent, Ageha and more. The original concept of this installation is based on Symphony Canvas (R) by Tsukasa Miyamoto.

The installation is a part of the Tokyo Dance Music Event 2017, which is set to return to Japan for its second conference from November 30th – December 2nd and will bring a plethora of artists, journalists, label heads, tastemakers, cultural activists, officials and music industry specialists to the capital city for a series of engaging and innovative panels, workshops and showcases including an official Ableton meet up.

Watch a teaser from 'Planets' by Jeff Mills below.

Saturn from PLANETS by Jeff Mills from AxisRecords on Vimeo.