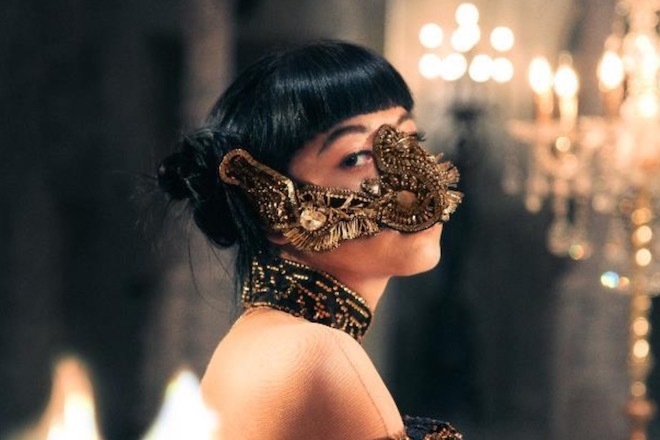 Jasmine Sokko, a rising electronic singer and producer from Singapore won the Best Southeast Asian Act award at the 2019 MTV’s annual Europe Music Awards. This marks a historic win, with Jasmine Sokko being the first Singaporean ever to win an MTV EMA award. 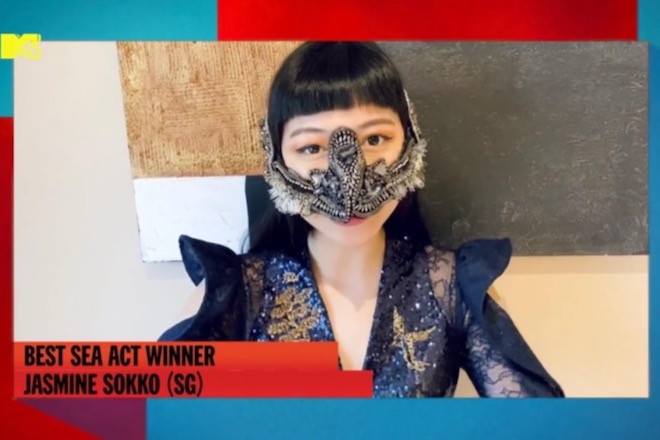 The MTV EMAs are one of the biggest global music events of the year, celebrating the hottest artists from around the world. The award ceremony was held on November 3, in Seville, Spain with Jasmine Sokko in the house to collect her award. 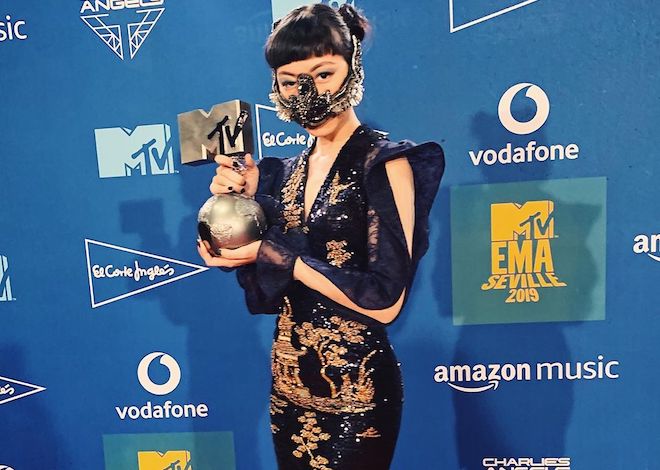 Says Jasmine, “I still can’t believe this is happening! I’m thrilled, over the moon, beyond grateful and above all, I feel so undeservingly loved. To everyone who voted, thank you all a million. To my label family at Warner Music, thank you for believing in me. To MTV Asia and MTV EMA, thank you for this award.Sometimes I look back and can’t believe how much have happened in the past year. I always believe that it's important to challenge the status quo. Just because nobody has done something before, doesn't mean it's not possible. The past year has made me foresee a future in the Singapore music scene that I want to be a part of building. May the ceiling of mine today be the floor of tomorrow's generation.”

Making her mark in 2016 with a debut single “1057,” Jasmine Sokko first signed to Warner Music Singapore in 2018 and has since released two chart-topping, career-defining singles “HURT” and “TIRED”.

In December 2018 Jasmine Sokko took part in Rave Now, China’s wildly popular electronic music reality show. Performing behind her trademark mask, the 23 year old finished among the top four with some of the most stellar performances seen during that season. In 2019, she made her first foray into the China market, with her debut Mandarin single ‘SHH’.

Check out her music video for 'HURT' below: