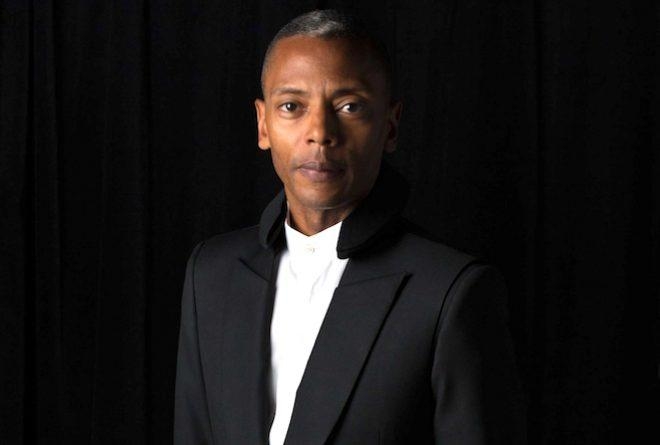 Jeff Mills has produced the score for the Japanese film And Then There Was Lightdirected by Tatsushi Omori.

And Then There Was Light follows protagonist Nobuyuki, who as a teen murders his girlfriend's other love interest after wrongfully believing an affair was an act of sexual assault. 10 years following the crime's cover-up, the deceased reappears to blackmail Nobuyuki.

The full work with five additional tracks by Mills will release via Axis Records on January 26.

Listen to the ten tracks from the film below.