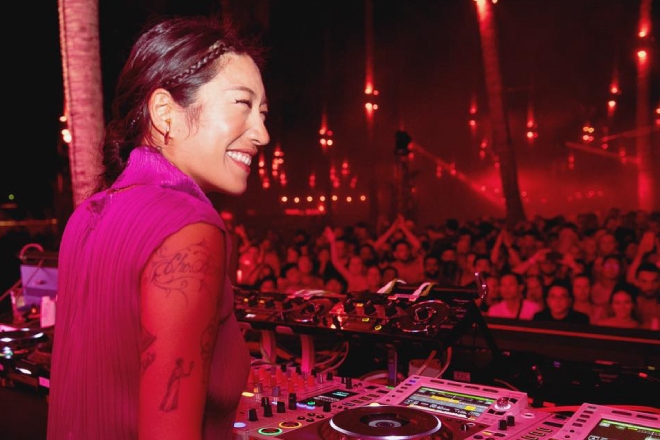 House legend Maurice Fulton is finally returning with his first EP in over a decade – and even more exciting, he dropped the first single yesterday and it's a collaboration with the meteorically rising Peggy Gou. 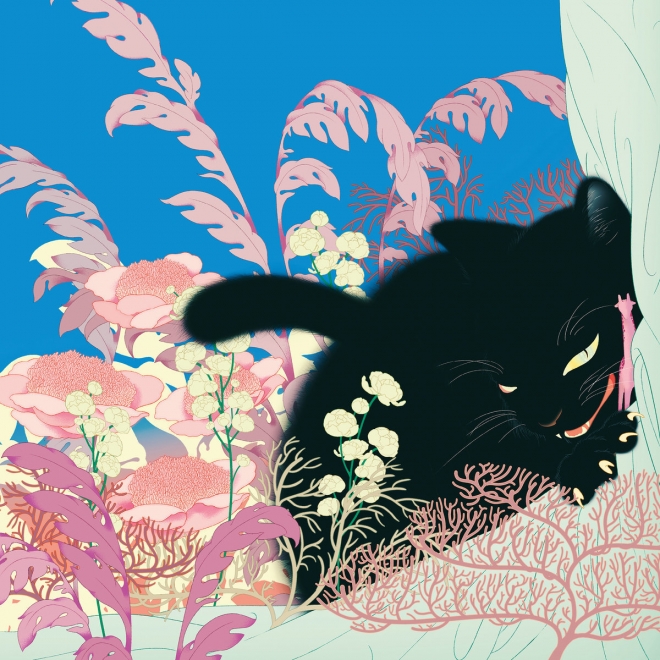 Definitely a fangirl dream-come-true for Peggy, who said she’s a "massive fan of Maurice Fulton, who would want every track of his on my label if I had one" in an interview with The Guardian back in 2016. Be careful what you wish for – Maurice is not only releasing his forthcoming EP 'Earth' on her Gudu records, they even collaborated and 'Jigoo', is the lead single on the three-track EP.

'Jigoo' features a rolling, infectious bassline with uplifting chords and retro Chicago style house drums that give the song analog energy and an organic ‘in the pocket’ groove. Besides ‘Jigoo’ there are two more original tunes on the EP – departures from ‘Jigoo’ meant to "capture a shared love of esoteric experiments in house, disco and funk." Following Peggy’s Gou’s own 'Moment' and DMX Krew’s 'Don’t You Wanna Play?', 'Earth' is the third release on the Gudu imprint.

Baltimore-born house legend Maurice Fulton is one of the true originals of the US house music scene. He produced 'Gypsy Woman' by Crystal Waters and was a significant influence in the underground house and leftfield scenes in the 90s. Peggy Gou is a bright rising Korean star who is known for her sublime deep house beats and a quirky yet confident sense of style. Recently, she popped up on this month's cover of Harper’s Bazaar Malaysia. Click here to read more.

'Earth' by Maurice Fulton will be out on March 13 on Gudu Records. Preorder the EP here.