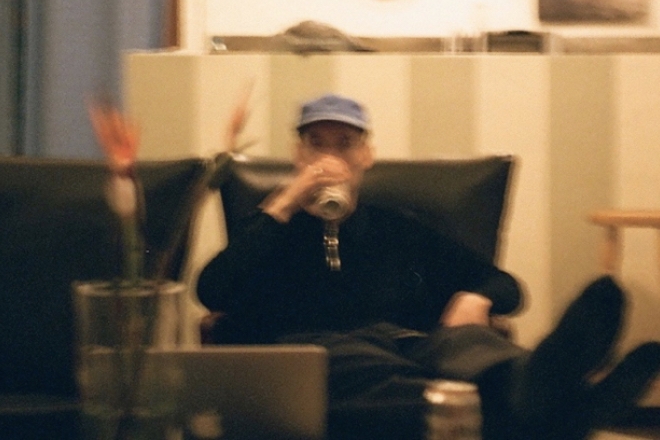 The most recent release from Daniel 58 on Parallel Minds is a smashing blend of electronica and breaks with a not so subtle but perfectly driving tone of UK-bass -- essentially a deep and eclectic exploration into club music. Titled ‘If It’s Dead Now, When Was It Alive?', the first track on the EP certainly awakens the senses with rolling analogue percussion, tight drum work and subtle atmospheric bliss. A sure bet for sunrise, or maybe even just after sundown.

On the flipside, Japanese producer and label co-founder, Yohei S. comes in with a delightful take on a late-night escapade into trippy house. Sugar-coated with flanged and filtered bleeps and high tones, the core elements that drive the track come in the form of dirty chords and rapid drums, that peaks with atmospheric frenzy.

A fantastic foray into the wilder side of house and breaks, the EP is a testament to the label’s founders commitment to the Toronto scene. The label was founded by both Daniel 58 and Yohei S, as well as China-born DJ and producer Ciel, aka Cindy Li. Have a listen to the EP here.