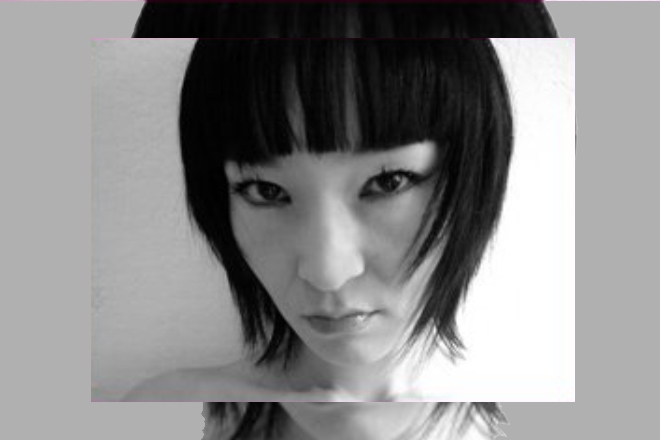 Japanese vocalist Mutsumi Kanamori and American house music original Maurice Fulton's MU project has been laying low since their last album 'Mitsumi' dropped ten years ago. The collaboration has indeed been quiet recently but now their last album will get a vinyl release ten years after the fact on March 13 via Utter.

The duo has had avant-garde success in the past with tracks like 'Let's Get Sick' and 'Destroying Human Nature' – but don’t expect to hear anything mainstream. The couple's music has been described variously as a lunatic combo of electronics, punk, house, electro and noise. Add Mitsumi’s dissonant, sometimes Japanese vocals and it all comes together in a strange, no-wave electronic stew. Take a listen to their underground hit 'Paris Hilton' and you'll understand a bit more:

Baltimore-born house legend Maurice Fulton is one of the true originals of the US house music scene. He produced 'Gypsy Woman' by Crystal Waters and was a significant influence in the underground house and leftfield scenes in the 90s.

Side A
1. What’s My Name
2. Collage Panty Smelling
3. No More Fake Tits