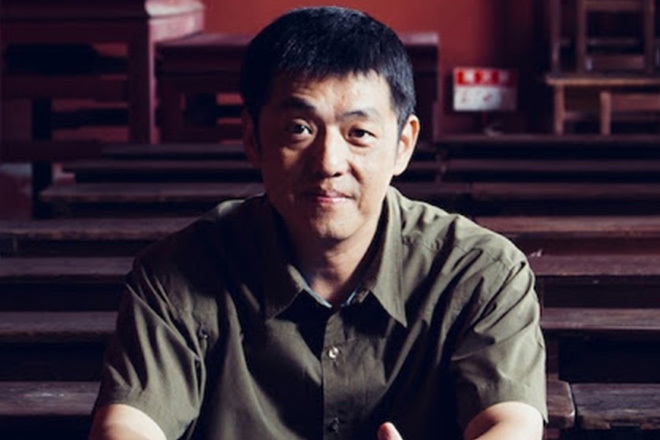 ‘A Pure Person’ was just announced for release on a compilation focused on experimental Taiwanese artist, Lim Giong, a conceptual musician who has garnered a reputation of being “the godfather of Taiwanese experimental electronic music”.

Lim originally released his song ‘A Perfect Person’ in 2001 as the opening sequence in Millenium Mambo, a film by Taiwanese new wave cinema director Hou Hsiao-Hsien, which was heavily focused on Taipei’s nightlife scene and community.

Giong’s career started around 1990, and he was primarily inspired by Taiwanese folk-pop songs, mostly sung in Hokkien. At the time, he was strongly affiliated with the local genre known as New Taiwanese Song. Fast forward thirty years into an illustrious career, and it’s evident that the deeper and more sentimental approach to his work seem to be of prevalence. This new compilation aims to show a deeper understanding of what it means to be a pure person — ‘A Pure Person’ reflects a human journey from past to present and looking to the future. A new piece from Giong entitled ‘Recite 念’ in addition to new version of a ‘A Pure Person’ from artists like Alex Zhang Hungtai, Jieh, YuYing Hsu, Non-Confined Space and Point, Giong’s long-term and well known creative partner.

Listen to ‘Recite 念’ below.

Pure Person Press will release Lim Giong ‘A Pure Person’ on 15 October, 2020, which you can pre-order here.