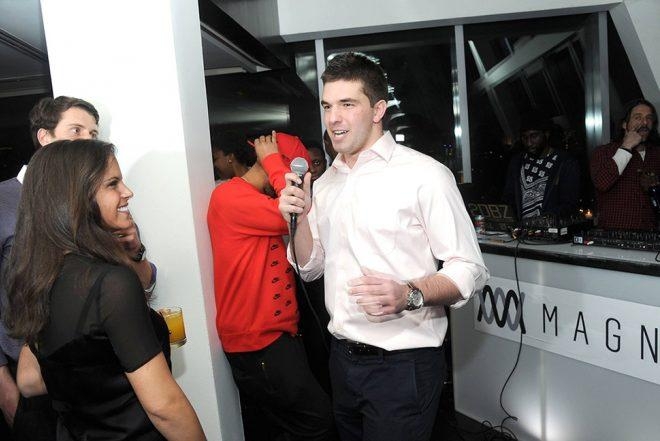 Billy McFarland, the founder of the Fyre Festival, was released early from prison on March 18 and is reportedly residing in a halfway house in New York.

According to the Bureau of Prisons website and his attorney Jason Russo, McFarland has been discharged from the Milan Federal Correctional Institution in Milan, Michigan, where he was being held.

He is currently under the management of Residential Reentry Management New York, which is the administrative office in charge of the halfway houses located in southern New York, eastern New York and New Jersey.

Read this next: Bill passed in New York restricting the use of song lyrics as court evidence

McFarland is scheduled to be released from the halfway house on August 30 - TMZ reports.

McFarland was sentenced to six years in jail in 2018 after admitting to defrauding investors in the ill-fated 2017 Fyre Festival, which was billed as a premium destination music festival with lavish advertising from A-list celebrity influencers including Kendall Jenner, Bella Hadid, and Emily Ratajkowski.

When ticket buyers arrived on the Bahamas' Exuma island, they discovered that the event they had been promised had not taken place. McFarland also admitted to charges related to a subsequent ticket-selling scam.

Organiser Billy McFarland apologised after the festival was cancelled on its first day, saying he was “committed to, and working actively to, find a way to make this right.”

“Any new projects that he does become involved in will be done solely for the purpose of generating the restitution for paying back his victims,” said Russo.

In 2020, McFarland requested an early release from prison due to the coronavirus pandemic. That plea was denied, and he revealed to the press months later that he had caught the virus.

Read this next: Magnetic Fields to light up the festival landscape after a two-year hiatus